Ugram Gets an 'A' Certificate - Releasing in February 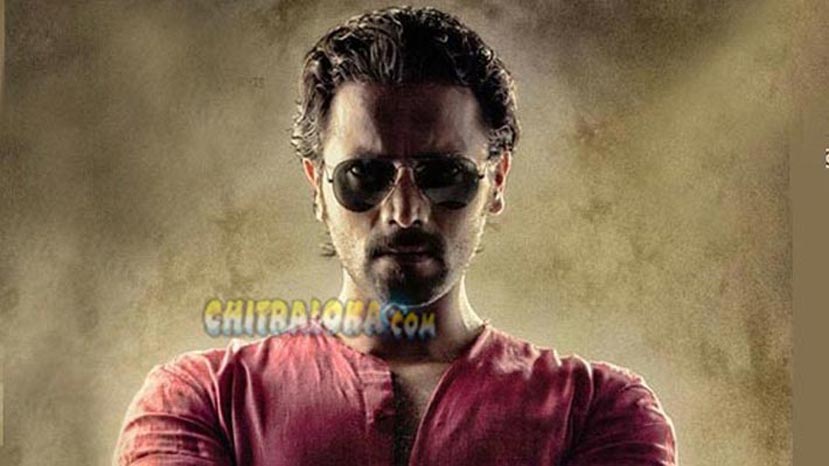 Murali starrer 'Ugram' which has been touted as his second innings has got an 'A' certificate from the Regional Board of Film Certification and the film is likely to release in the second week of February.

'Ugram' was earlier slated for a January end release. However, due to technical reasons the film was delayed a bit and on Thursday the RBFC saw the film and has given an 'A' certificate.

Now with the censor certificate in hand, director Prashanth is contemplating with the idea of releasing the film on the second week of February. Dinakar Thoogudeepa brother of 'Challenging Star' Darshan has brought the distribution rights of the film and will be distributing the film across Karnataka.