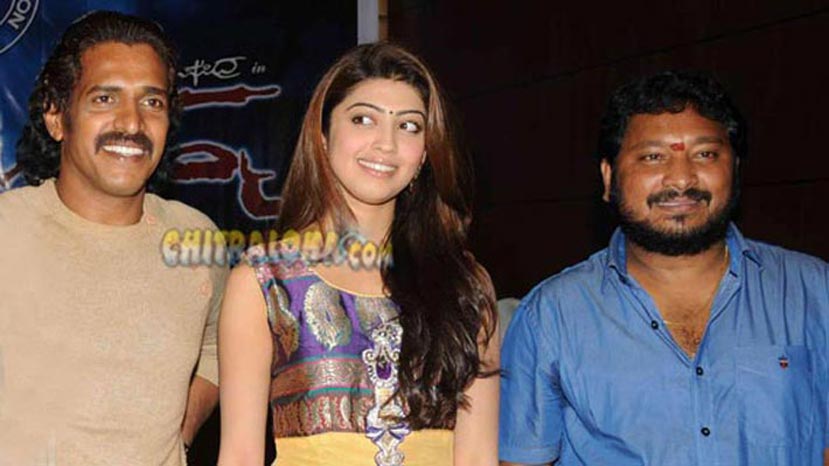 Upendra starrer 'Bramha' which has been directed by R Chandru is in news yet again. The new news is film's distribution rights across Karnataka has been sold out to a good amount.

The film is getting ready for release on 7th February which is the birthday of director R Chandru,