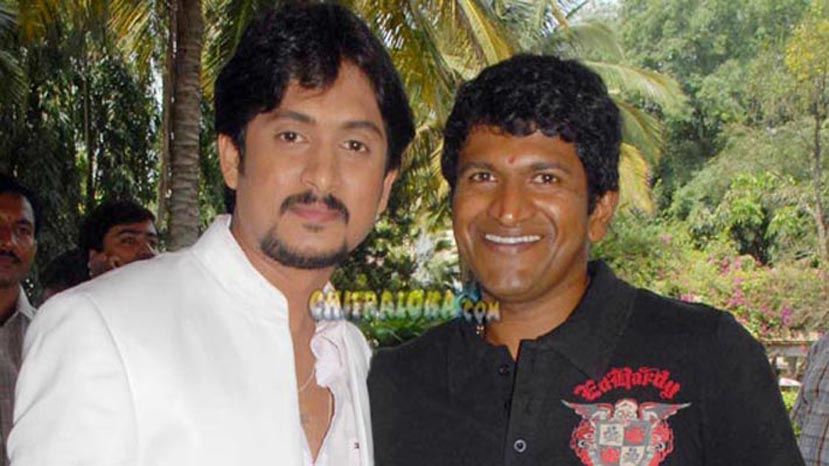 Actor Ajay Rao's debut production venture is all set to be launched by Puneeth Rajkumar on Friday evening. Ajay Rao has been talking of launching his production house for quite some time. He had even revealed that his production house has been named as Shree Krishna Arts and Creations and the production house's first movie would be directed by Shashank, who gave a big break to Ajay through 'Krishnan Love Story'.