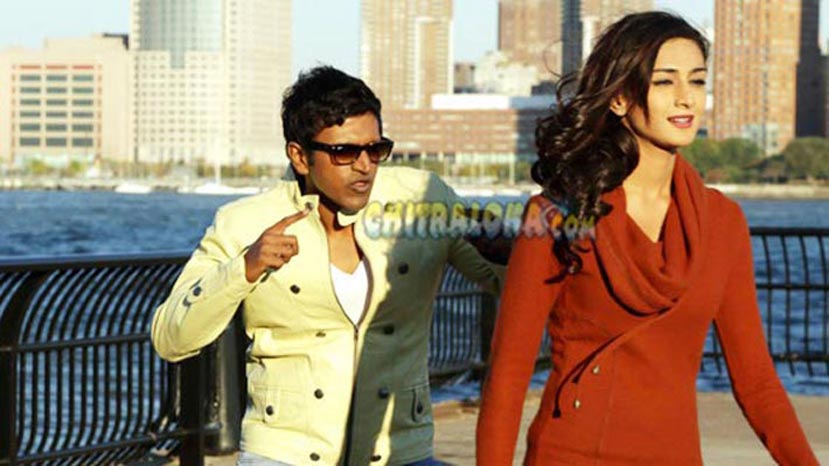 An attempt to pirate Puneeth's new film Ninnindale has been busted in Nartaki theatre. The film's producer and theatre owner have filed a complaint at the Upparpet police station.

The film released on Thursday to tremendous response. Just one day later such an incident has come to light. Unknown persons were capturing the film on cameras inside the theatre. Theatre people caught him and handed him over to the police.