2 AM Show For Ninnindale In Hospet 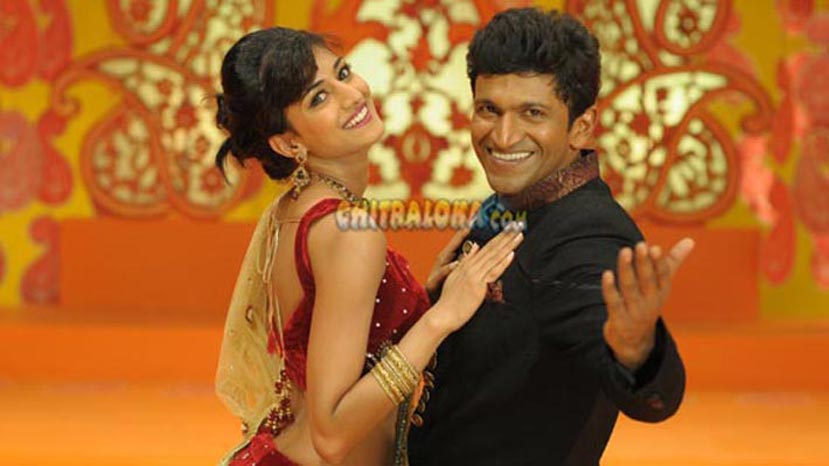 The Meeralam theatre in Hospet in Bellary was the first to screen Puneeth's new film Ninnindale. Morning show was houseful and movie had an excellent reviews. While the rest of the theatres in Karnataka start screening on Thursday morning, the first show at the Hospet theatre was at 2 am. Huge demand by fans was the reason for this decision.

Puneeth's Anna Bond had shows at 7 am in Rockline multiplex. Ninnindale is making another record by releasing in all seven screens of Cinepolis multiplex. This is the first film of Puneeth in more than a year and there is huge expectations from fans.