Who Will Survive Dubbing? - Analysis 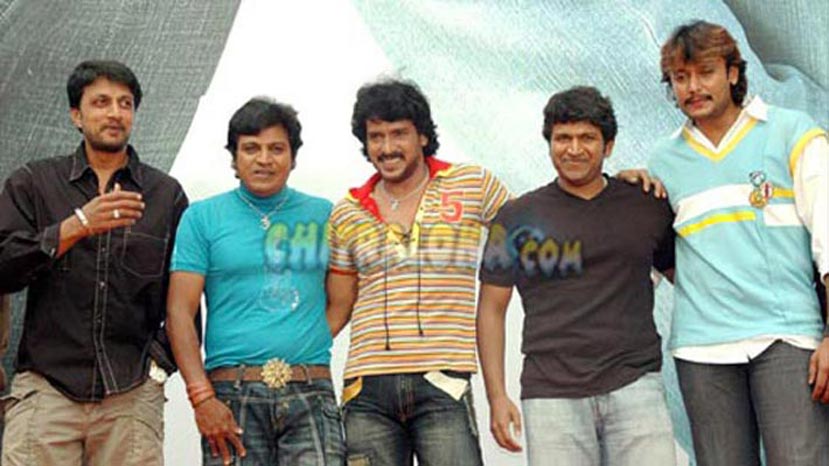 Dubbing of films may or may not become a reality in Kannada soon. But many are prepared either way. Many producers are ready with films to dub and release/telecast on TV. Film stars with their own banners will produce their own films and they are not even short of producers willing to cast them in new films. So in the short term, there will be no problem for film producers or big stars. The only people who will be hit will be film technicians and workers as the number of films made in Kannada will be reduced.

Producers in the short term will profit. Many Kannada producers hold rights to many non-Kannada films. They can dub them into Kannada. Older films may not get a theatrical release but go directly to television. Many entertainment channels are starved of film content as just one TV company holds 75 per cent of Kannada films. These channels may start telecasting dubbed films. Dubbing costs a fraction of the money required for remaking a film. The cost of an original film and remaking a film are almost equal. Original films may take a little longer depending on whether a story is readily available. But dubbing a film to Kannada will take only a matter of days and a few lakh Rupees. Films of big non-Kannada stars, even it fetches Rs 10 lakh for satellite telecast rights will mean a profit for producers.

But in the longer term, Kannada film producers who are dubbing from non-Kannada films will lose. They will lose the market and business. Film makers in Tamil and Telugu will themselves dub the films to Kannada and release it instead of selling the rights to these producers. For example all the Tamil films dubbed into Telugu and released in Andhra Pradesh are done by the original Tamil producers and not Telugu producers. The same is most likely to happen in Karnataka also.

Directors and producers who do not make lavish commercial films will no doubt be affected. Art house film makers, independent film makers, newcomers who make experimental film makers will be affected. Theatres screening Tamil films will not screen Tamil films dubbed in Kannada nor will theatres screening Telugu films start screening Telugu films dubbed in Kannada. The same goes for Hindi and English films. Since dubbing films into Kannada will take up space in theatres now screening original Kannada films, these kinds of film makers and directors will be worst hit. Even now they face the problem of theatres. Shravani Subramanya lost theatres to non-Kannada films few days ago. The film was doing well and was an original even though many people wrongly thought it was a remake of some unnamed Tamil/Telugu film. If a good, original and star-cast film can face such a problem from non-Kannada films, imagine the plight of smaller films.

Film workers including technicians will have fewer films to work. Cinematographers, stunt masters and dance masters who are popular could migrate to other industries. But those lower in the rung will have to look for new jobs. There are enough workers to make 150 films in Kannada in a year. The number of original films could reduce to around 50 per year. So two-thirds of the workers will lose their jobs.