Umesh Banakar Back in Action 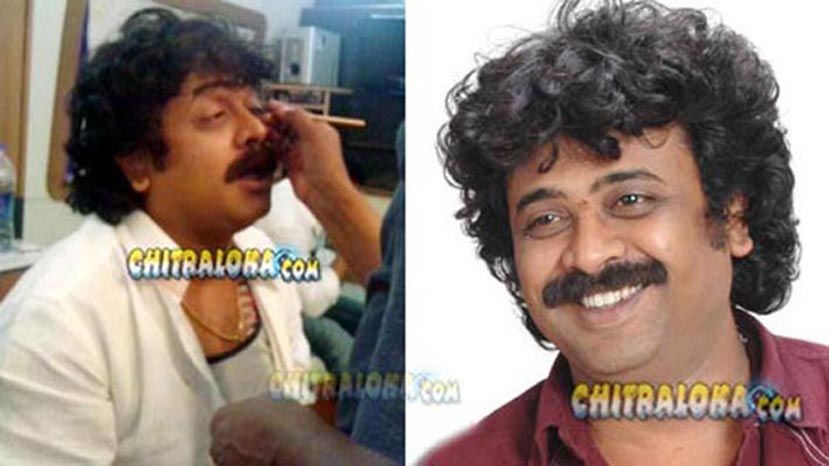 Actor-producer Umesh Banakar who was in rest for the injury is all set to bounce back again. Umesh Banakar has recovered and will be shooting for 'Majestic Express' in which he is playing a lead role. Shooting will start from 27th of this month.

Umesh Banakar was hospitalised recently was hospitalised after he had injury He was immediately shifted to a hospital.
After resting for more than two months, Umesh is back and the producer turned actor is keen to complete the shooting of 'Majestic Express' which is his debut film as a hero. 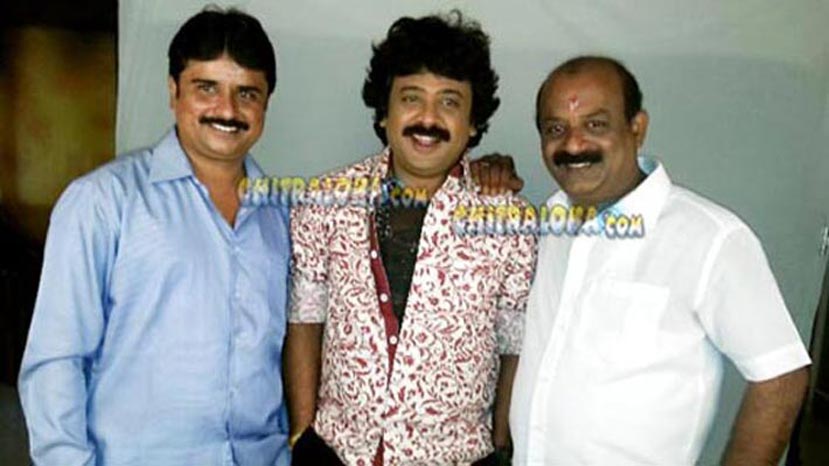 'I am also a producer and I know the problems faced by the producer Ba Ma Harish who is the producer of 'Majestic Express' has co-operated all this time when I was not well. So, I am looking forward to finish the film soon. I am advised not to do heavy work. So, I will participate in the talkie portion of the film, after which we move on to dance and action sequences' says Umesh Banakar.

Umesh Banakar Back To Acting!

Srinagara Kitty to Make a Guest Appearance in Majestic Express