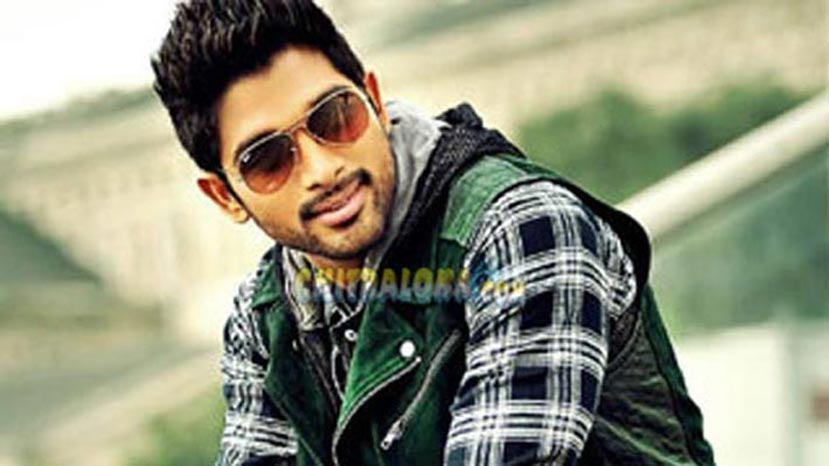 Bangalore based Lahari Audio, one of the major audio companies of not only the Kannada film industry but the South Indian film industry has acquired the audio rights of Allu Arjun, Shruthi Hassan starrer 'Race Gurram' being directed by Surendar Reddy of 'Kick' fame.

'Race Gurram' has music composed by S S Thaman and has already become the talk of the town. The film is all set to be released in the month of February and before that Lahari Audio plans to release the audio of the film in a grand style. Sources say, the film's audio rights have been acquired for sixty lakhs.

Lahari Audio was once upon time a big name in the South Indian film industry. But in the recent times, the company  was lying low due to various reasons. Now Lahari Audio is back in action and has recently acquired the audio rights of Mahesh Babu starrer 'Nenokkadaine' for a whopping amount of Rs 80 lakhs. The audio has been a huge hit on all platforms and the audio teaser has crossed one million views in Youtube.