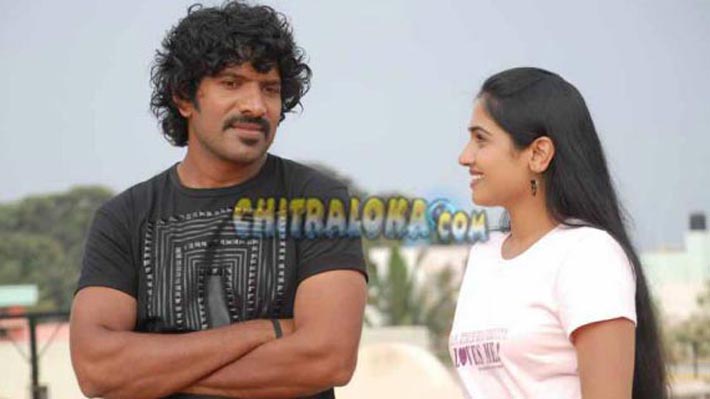 The Karnataka Film Chamber of Commerce has asked the makers of a forthcoming film 'NIMHANS' to change the title of the film as the authorities of National Institute of Mental Health and Neurosciences have requested the KFCC to not to allow the title.

Surya Kiran starrer 'NIMHANS' is in the making for the past two years and the film is likely to be released sometime next month. Recently, the makers of the film have got a letter from the KFCC to change the title of the movie as the authorities of NIMHANS have requested not to use the title of the Hospital as it may bring bad name to the hospital.

Let's see what turn does the case take in the coming days?