Notice Against Telugu Bahubali From Karnataka 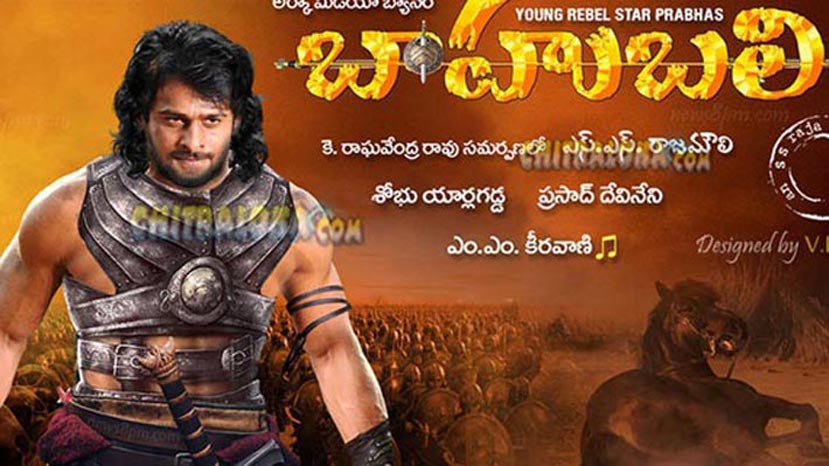 The Jain Sode Matha from Karkala, Karnataka, has issued legal notice to the makers of the Telugu film Bahubali asking them not to use the title for a violent film.

Bahubali or Gommateshwara tradition is from Karnataka seen from the many statues of the Jain monk standing for several centuries. He is seen as a idol of ahimsa. But the film is full of violence and his name should not be used for the film the legal notice sent to director SS Rajamouli and the producers.