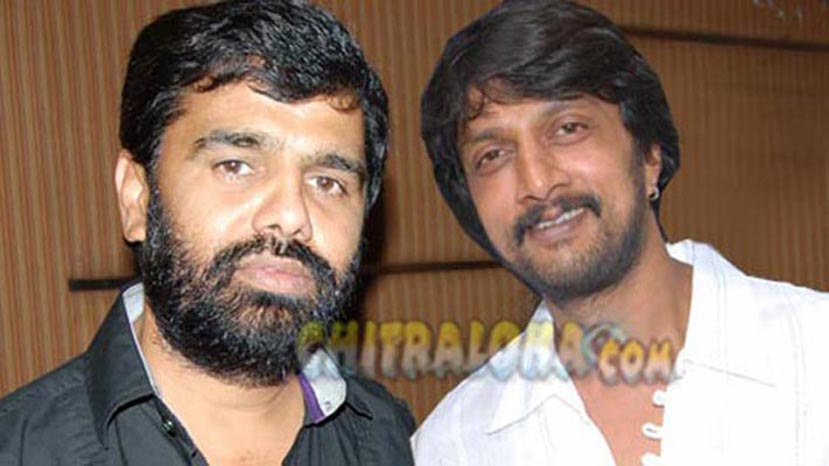 Even as Rajnikanth's hugely successful  Basha is to be re-released with  some digital adds on, the preparations for Kotigobba-2  to be produced by Soorappa Babu with Sudeep in the lead role is in full swing.   The film is to be launched on  September 2, the birthday of  Sudeep. This is a sequel of  Dr. Vishnuvardhan's super hit film Kotigobba which was directed by Naganna.  Soorappa Babu is now busy a perfect story and script for the sequel and he plans to add lot of sequences featuring the Daada in the original film.

Meanwhile, Tamil Super Star  Rajinikanth's 1995 Tamil thriller 'Baashha' is being dubbed in Hindi and slated for release by the end of May this year.

Directed by Suresh Krissna the film featured Nagma, Devan, Raghuvaran and Kannada actor Shashi Kumar in important roles.  The film was the superstar's most commercially successful film at the time.

Music director Deva, who composed for the original score, has recorded for the Hindi version also. The audio is likely to be launched in early May.

In addition to being dubbed in Hindi, the film is being digitally restored. New digital colour developing has been done and a new negative prepared.