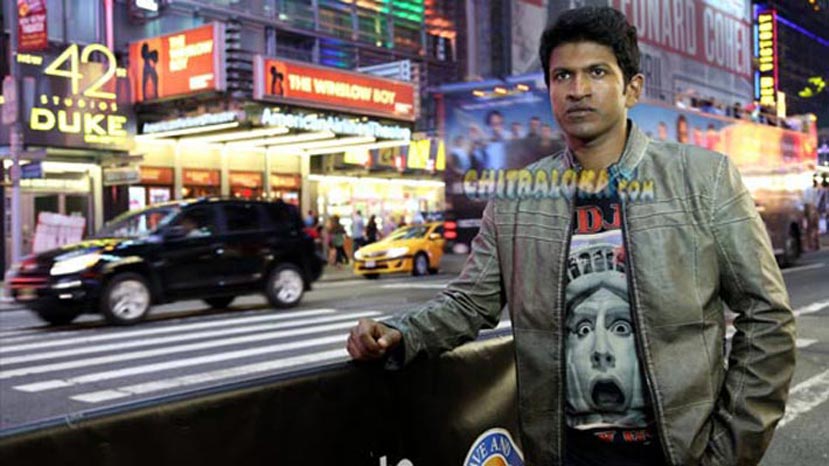 2013 will become the first year since 2002 without a film of Power Star Puneeth Rajkumar being released. It has been a while since any film of Puneeth released and there is much expectations among the fans about Ninnindale, his next. Maitri, which also has Malayalam star Mohan Lal will release after Ninnindale.

But in all likelihood there will be no release of Puneeth this year. The last film of Puneeth to release was Yaare Koogadali on December 20, 2012. Since 2002, at least one Puneeth film has released per year. 2013 will be the only year in the last 11 without a Puneeth release.