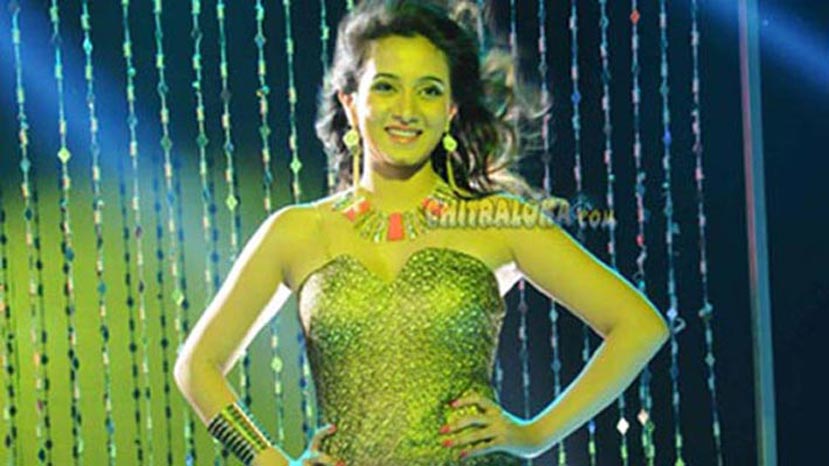 Harshika Poonacha is acting in the Telugu film Panipuri. It is her debut in Telugu and stars Surya Teja of Vinayukudu fame. Harshika has already shot for 25 days for the film and is currently in Hyderabad. A promotional event of the film is scheduled in Hyderabad on Thursday.

Meanwhile on Friday, two of Harshika's Kannada films; B3 with Shreeki and Advaitha with Ajai Rao is releasing.