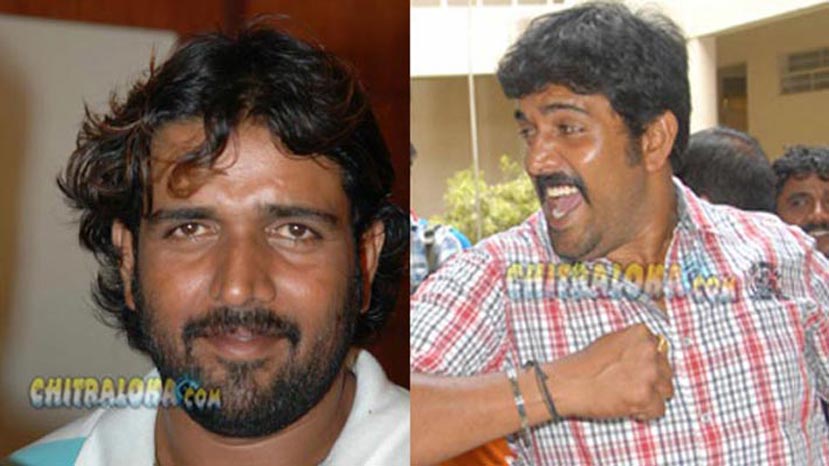 Ravi Verma himself confirmed the news on Wednesday at the press meet of Dhruva Sarja's new film 'Bahaddur'. Ravi Verma is directing the action sequences for the film also.

Ravi said he is all set to choreograph action sequences for Shahrukh Khan starrer 'Happy New Year' and Ajay Devgan starrer 'Action Jackson'. He has been also approached by the team of Farhan Akthar's new film. 'I am very happy that I got a very grand welcome there. Usually in Mumbai, people often refer as the people from the south. But I have requested the makers of the concerned films to display my name as Ravi Verma, Bangalore for which they have obliged' said the gleeful Ravi Verma.

Meanwhile, Ravi Verma's debut film as a director 'Pogaru' starring Dhruva Sarja has been postponed indefinitely as Ravi Verma is busy with other commitments.