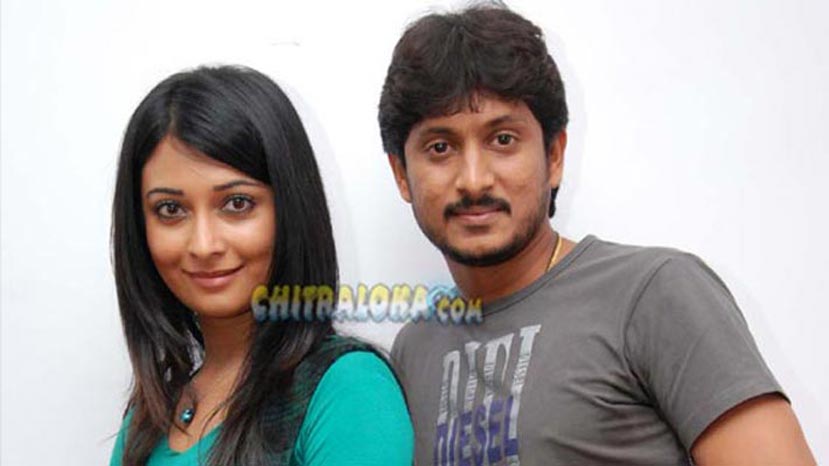 One film which is creating a buzz even before the launch itself, is none other than Imraan Sardariya's directorial debut 'Endendigu'. The film which marks the return of producer S V Babu to Kannada film industry after a small gap is in news again.

This time the hero itself has been changed and Ajay Rao has stepped in to the shoes of Srinagara Kitty. When the film was announced a couple of months back, the charming pair of 'Sanju Weds Geetha', Srinagara Kitty and Ramya as supposed to play the pair in the film. However, Ramya was replaced by Radhika Pandith as Ramya got elected as an MP last month. Now there is a news that Ajay is the new hero of the film.

The shooting for the film is likely to start soon and the first schedule of the film will be held in Sweden after which the shooting will continue in Bangalore and other places.