Victory US Premier On Sep 6 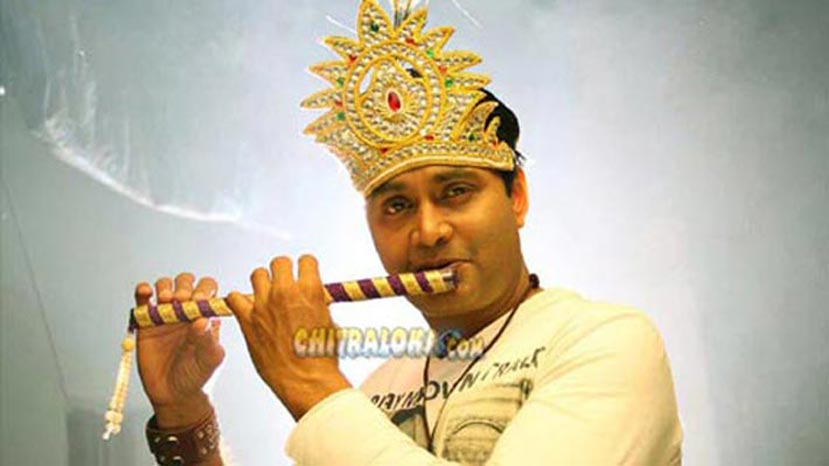 After Googly, another Kannada film will have a big release in the US. Victory, directed by Nanda Kishore, is running successfully in Karnataka after its release on August 23.

Atlanta Nagendra, who is releasing the film in US said, "Due to lot request and demand for the Victory, Victory is all set to entertain the audiences all over USA. It will be released in San Jose, California on the weekend of Sep 6." Nagendra was also one of the producers of Sharan's previous hit Rambo.

Victory's release in San Jose is in the same Serra Theatres in Milpitas, California where Googly released last month. The show timings are: