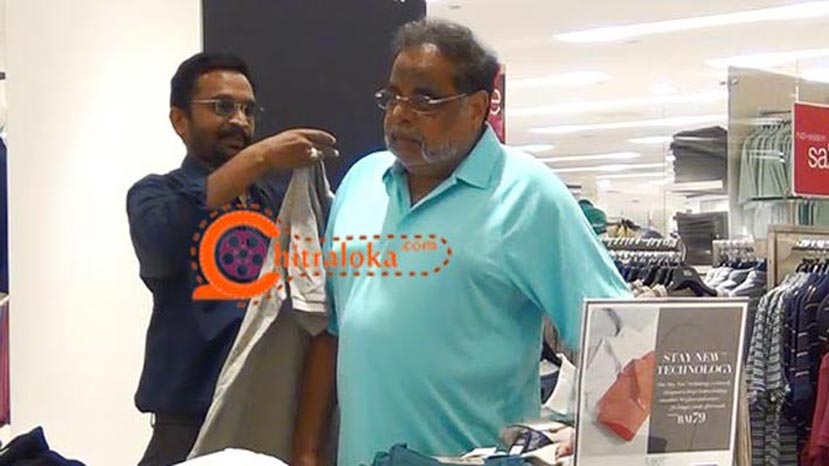 After the strange way in which he shopped for the shades for his son, Ambi next went into another shop selling clothes in the same mall. Here his shopping was swift. He bought a blazer and a few shirts. In the meantime, Mrs Sumalatha was shopping in another shop nearby. So the dresses Ambi bought was his own selection.

After this, all of us headed to Tropicana City. Without bothering to check all the shops there, we went straight  to 'My Ortho Care' shop. The person there scanned Ambi's feet and started explaining to him how is feet is! Ambi listened to him for a few seconds and told him "I don’t want to listen to you. Give me what you want to give to me," and sat on the chair there. 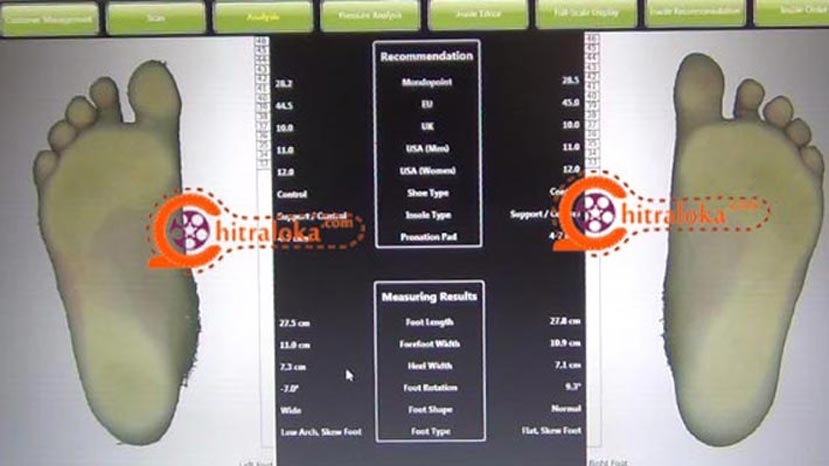 Not stopping, the shopkeeper again started explaining things Ambi was least bothered to listen. He asked Ambi if he wanted to buy shoes or just soles which can be placed in the shoes. With Ambi disinterested to listen, the salesman stated explaining the benefits to Vignesh.

Ambi had enough of it. He immediately told Vignesh, "let's go. I’m not interested since there is no thin sole."

When we came out of the Mall it was raining. Sanjeev explained to me that in Malaysia it rains for nearly 300 plus days in a year. There is rain in one part of the country or other every day.   But from the previous one month there was water scarcity since there was no rain.

On the way, Sumalatha madam said we should eat something. Sanjeev took us to McDonalds. I told don’t want to eat since vegetarian food is not available there. Sanjeev and Vignesh bought burgers for themselves and finger chips for me. Eating a burger Ambareesh said that it was the first time in the last 4 years that he was eating a burger! 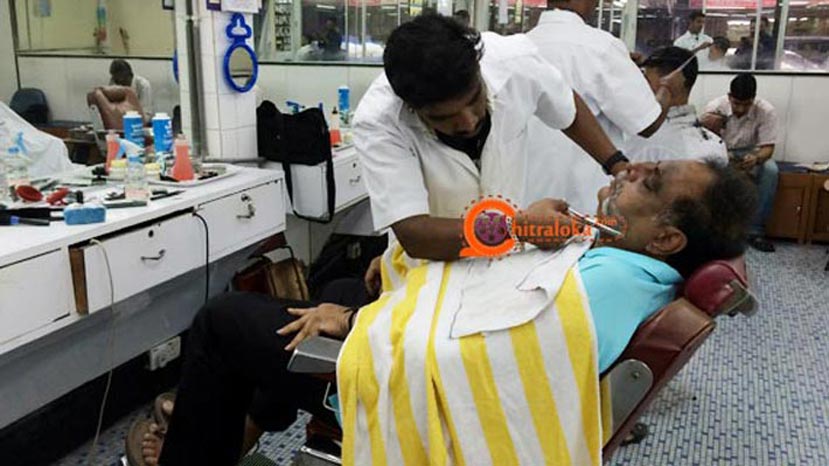 After dropping Mrs Sumalatha back home, we went to a barber shop.  Ambi explained to the stylist how his moustache should be shaped and took a shave. By the end of it, it was around 6 PM.

A farewell party had been arranged for Ambaresh by his Malaysian friends in the evening.

Since I had left my laptop in the hotel I told Ambareesh that I would go to my hotel and come back for the party later. Ambi said he will have someone drop me to the hotel. But I said I would take a cab and return in time for the party later. Sanjeev advised me that it was rush hour traffic time.

Nonethless, I took a taxi and asked the driver to go to my hotel and drop me back to Petaling Jaya. 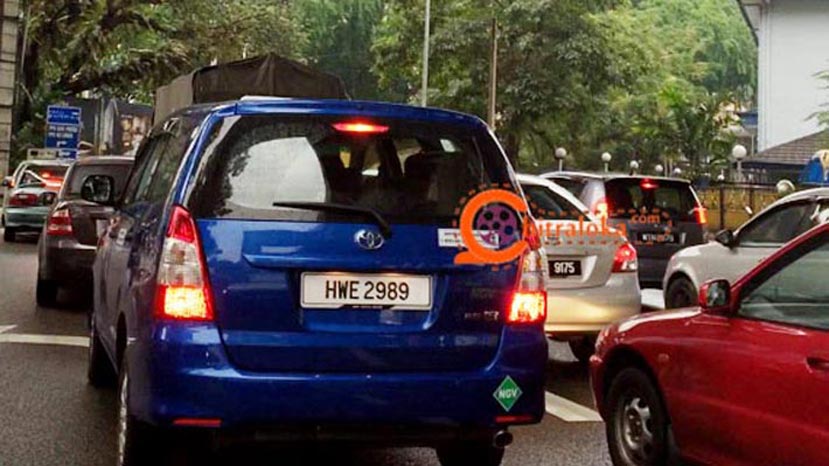 After a few minutes the driver stated, "Heavy traffic this side. It will take nearly one and half hours to reach your hotel." I told him to try different routes. He tried but roads everywhere were jammed. After 30 minutes of experimenting, I told driver to drop me back to Subramanyam's house at Petaling Jaya. It took another 45 minutes to reach back the house! The party was about to start.