Multiple Acting Is The New Trend in Sandalwood 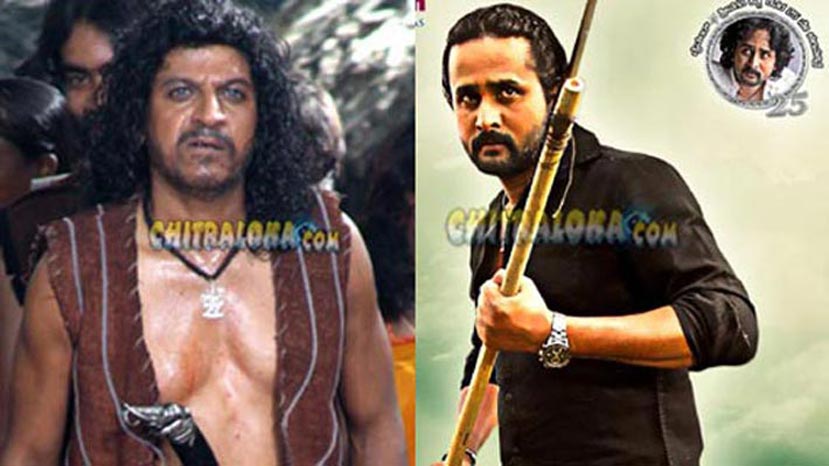 Looks like the double and triple acting which was a huge trend in the mid 70s and 80s is back in Kannada film industry after a long time. The first in the row is Shivarajkumar's 'Bhajarangee' where Shivarajkumar will be seen in two different roles. The two roles will be placed in two different eras. Upendra will also be seen in two roles in his latest film 'Bramha' where he will be seen as a 16th century warrior and a present generation scientist.

Srinagara Kitty will be portraying three roles in his next film 'Bahuparak'. Buzz is that actress Ramya will be seen in two different roles in a film directed by veteran Telugu director Kodi Ramakrishna.

Almost all the heroes including Dr Rajkumar, Vishnuvardhan, Ambarish, Prabhakar and others had tried their hard in multiple roles in a single film in the 70s and 80s. The same thing seems to have arrived this year, but with a different touch.