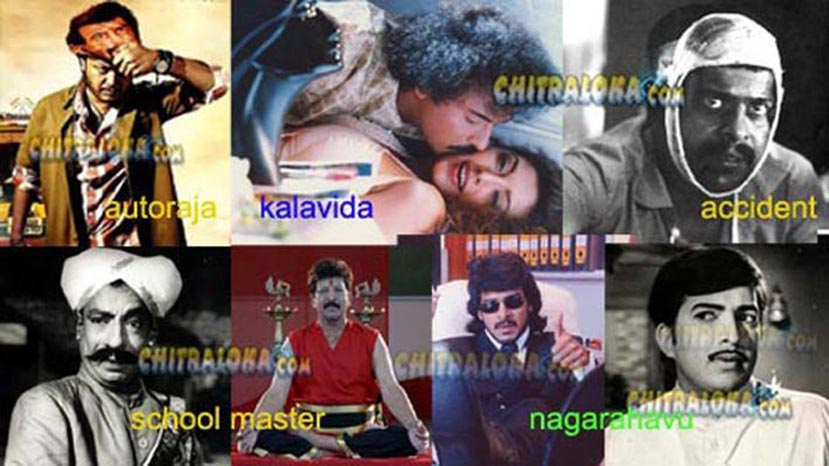 With the Karnataka Film Chamber of Commerce requesting the makers of Mysore Mallige to change the title after director TS Nagabharana, who has directed a film of the same name earlier, objected to it, the debate over reusing old film titles has been rekindled.

The KFCC request itself has surprised many. Auto Raja, starring Ganesh, is running in theatres now. No one from the original Auto Raja film starring Shankar Nag have raised any objection. Later this month, Srinagar Kitty produced and acted Tony is releasing. There is no news of Ambareesh protesting against this. In recent films, dozens of films have been made with titles already used in films made years and even decades ago. 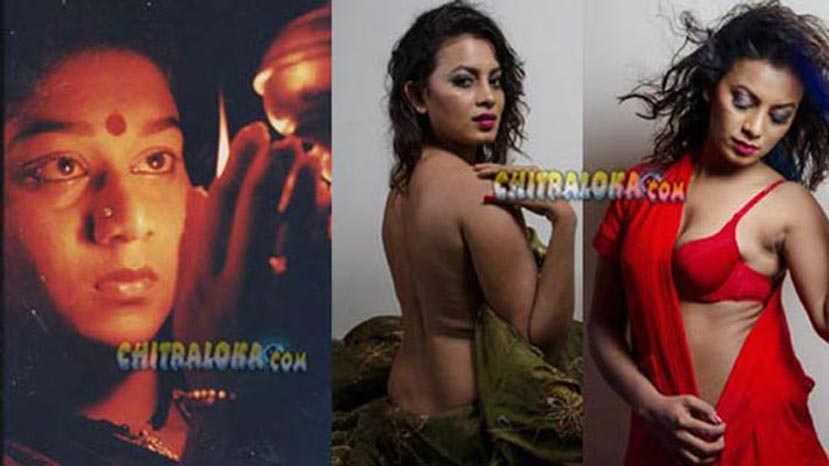 Some examples include, Anna Tangi, Nagarahavu, Dharma, Gandada Gudi, Godfather, Ajay, Shakthi, Kirataka, Bharathi, Kalavida, School Master, Jaala, Accident and Minchina Ota. Some of the new films have been disasters but no one said that the original films have got a bad name because of it.

Vishnuvardhan's School Master failed but did BR Pantulu's School Master get a bad name. AMR Ramesh's Minchina Ota was hardly liked by anyone, but did Shankar Nag's Minchina Ota get a bad name? Then Sandalwood is wondering why TS Nagabharana is worked up even before the new Mysore Mallige is released. Nagabharana did not coin the term. His film was based on a poetry book by KS Narasimhaswamy. But the term Mysore Mallige is much older and is a generic name like Mysore Silk and Mysore Pak. No one owns it.