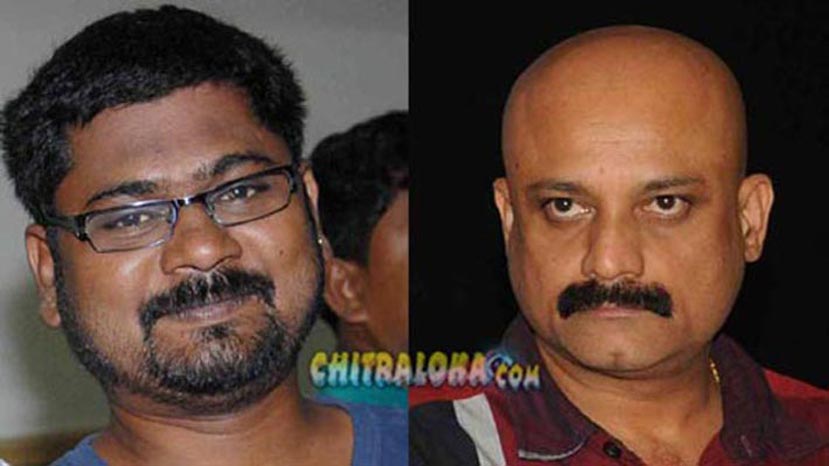 Lyricist and dialogue writer is all set to turn director with a new untitled film. The film is being produced by 'Bachchan' producer Uday K Mehta. After the success of 'Bachchan', Uday Mehta has been keeping a low profile and is planning two small budget films. The first in the pipeline is a film to be directed by Shashank again and the second film have Arasu making his debut as a director.

As of now, the film is not titled and the team is in search for a title. Kwatle Satish is likely to play the hero of the film.