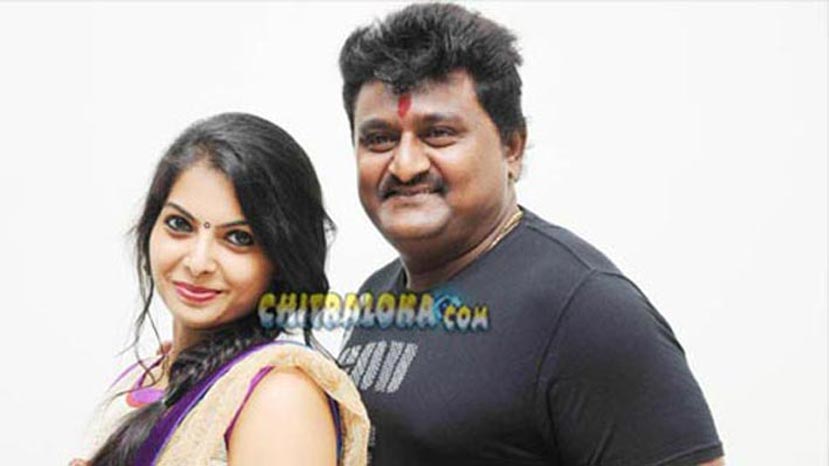 It's not a knew thing that Komal involving in the script and dialogue version of the film. But till now, Komal used to give the credit to the original writers. But for the first time, Komal has come out in open and said that he himself has written the dialogue for his portion in an upcoming film 'Pyaarge Agbuttaithe'.

'Pyaarge Agbuttaithe' was launched in the second week of May and is completed in one schedule in Bangalore, Mysore and other places.

Recently a press meet was organised to announce the conclusion of the film and Komal himself admitted that he has written the dialogues for his portion.