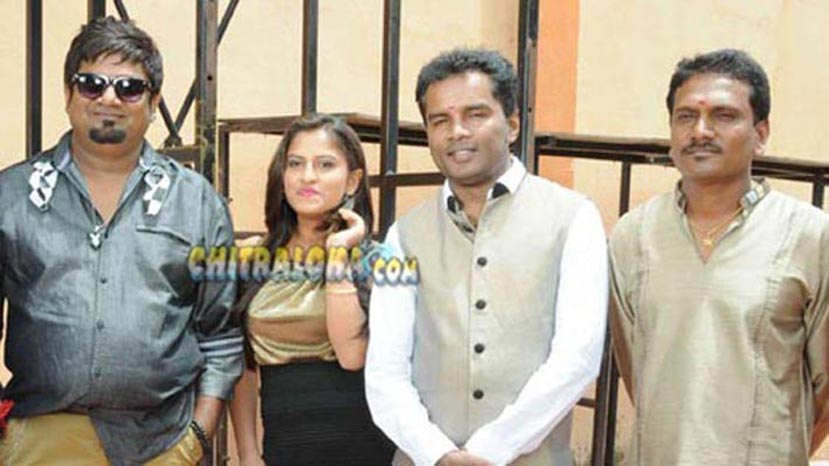 Rangayana Raghu who played the lead in 'Ramarama Raghurama' a couple of years back is back as a hero again. This time the acclaimed actor is donning the role of a hero in a film called 'Icepice'.

Shivasaikrishna apart from directing the film has written the story, screenplay and dialogues of the film. Suresh Muttappa is the producer. Media friend Manjunath who is fondly known as VCN Manju in media and film circles is working as an executive producer of the film.