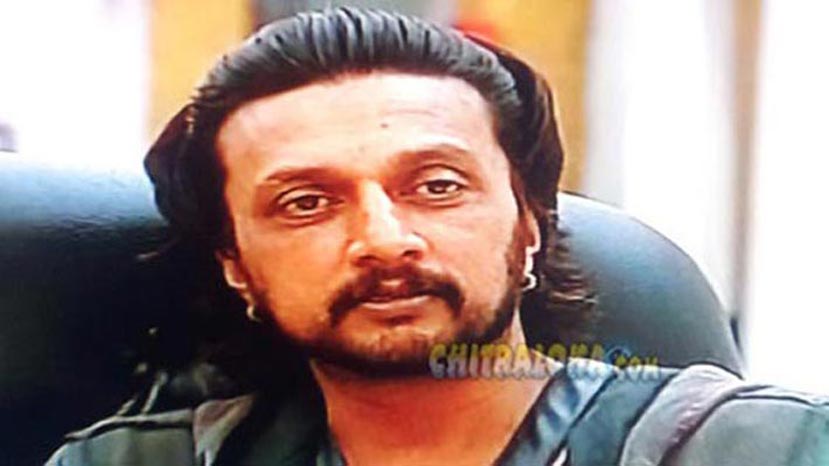 The voice that spoke to the contestants inside the reality show house was called the Bigg Boss. But in reality, it was the celebrity host Sudeep who was the real Bigg Boss of the show. His presence gave the show a different dimension and long before the finale, Sudeep had emerged as the biggest winner of the show.

During the last three months, the TRP of the show peaked every day Sudeep was on the show. Every weekend, the show garnered huge TRP which was a mirror to his captivating presence and handling of the show.

Every weekend, Sudeep would fly to Pune for the show. The shooting would require him to be on stage continually for between 6 to 8 hours for two days in a row. Most times, he had to speak extempore and react to the contestants. Prompts would not work on a reality show like this. He could not prepare his reactions in advance as he would not know what the contestants would speak.

When handling the family members of the contestants on stage, his sensitivity and command was visible. When Chandrika's son spoke so openly about his mother, everyone was dumbstruck and anyone would have stumbled for a reaction. But Sudeep handled the delicate situation handsomely. Later when Nikitha's mother came on the show, she said she watched the show for Sudeep.

When Sudeep went inside the house for a day, it was a tactical move on those running the show to give the voice of Bigg Boss rest and delegate the responsibility of the house to Sudeep. It was clear that Sudeep was indeed the real Bigg Boss.