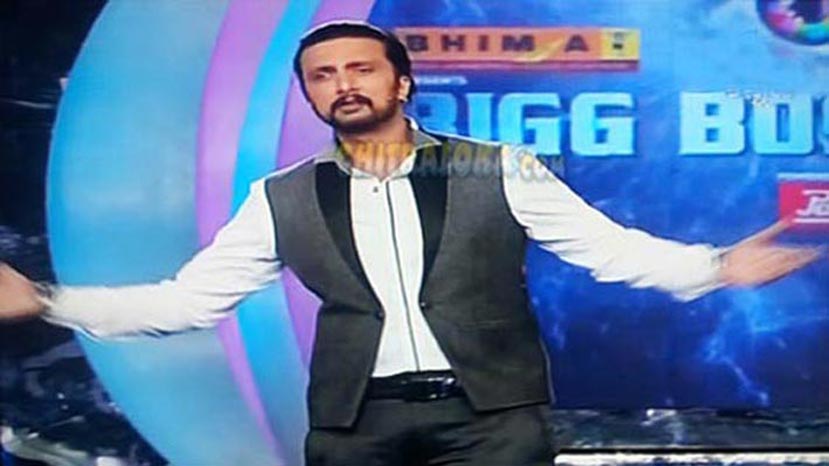 With an injunction against it, the reality show Bigg Boss, which concludes on Sunday could be in trouble. Lahari Audio has managed to get an injunction against the ETV Kannada channel not to use its copyrighted songs in the reality show. In the episode to be telecast on Saturday, there would be all the contestants on stage dancing to popular film songs. There have been rehearsals for days. The injunction says the channel cannot use any songs belonging to Lahari. The audio company owns about 1.5 lakh songs and if the participants have rehearsed for one of those songs, there could be trouble telecasting it.

However, it is believed that the injunction notice, which was given by judge GR Patil is yet to be served on the channel. If it is not served on Saturday and Sunday; the channel could go ahead and telecast the show even if it contains one or two songs belonging to Lahari. Sources say that the channel and Lahari are already in talks to sort out the issue.