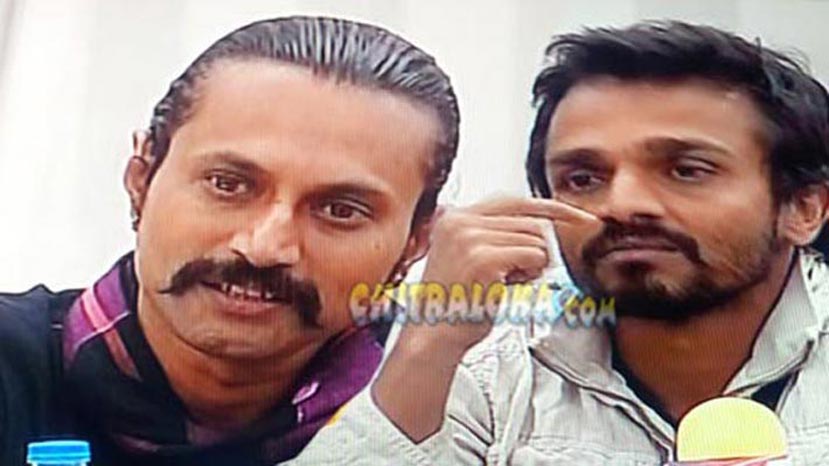 With just two days for the conclusion of the first season of the 'Big Boss', everybody is anxiously waiting for who would be the winner of the most popularity show's first season.

With four contestants in the final round, let's see who the winner would be?