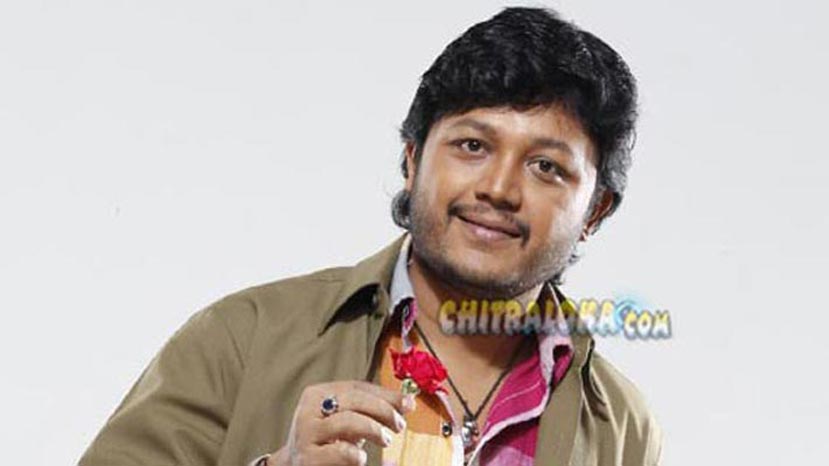 Golden Star Ganesh will be on Bigg Boss. He will be dancing to the songs of his latest film, Auto Raja, on stage during the finale of the Bigg Boss show, which is drawing to a close this week.

Ganesh will dance to the songs of Auto Raja on the show. He is on the sets today for the shooting. The contestants who have already been eliminated will also share the stage. Four contestants; Vijaya Raghavendra, Arun Sagar, Narendra Babu Sharma and Nikita are in the finals and one of them will be announced the winner.