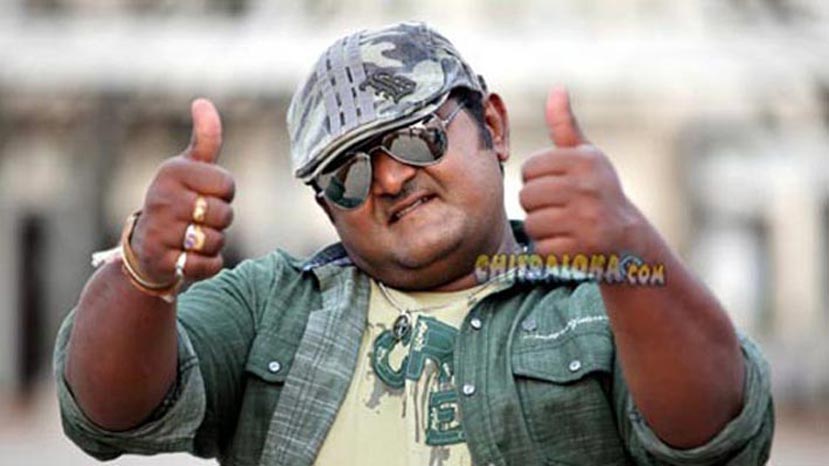 Komal Kumar is riding on a huge wave of films. This Friday, June 14, he starts a new journey with the release of Radhana Ganda. After this, there are seven more films lined up over the next one and half years.

‪After Radhana Ganda the films of Komal that are in the pipeline are, Karodpati, Goa, Pyarge Aagbittaite, Pungi Dasa, Vascoda Gama, and an untitled film with an old producer. After this, there are plans for an action-comedy with Komal teaming up with an action star, most probably Duniya Vijay. But the last film is still in the preliminary stages of conception and could take months to be finalised. Even if one movie is released every three months, Komal has enough films till the end of 2014.