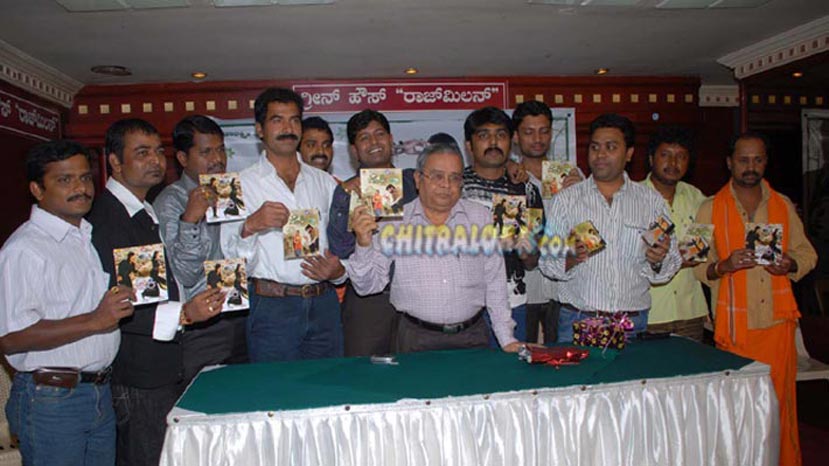 Veteran director Bhargava released the audio album of  Prashanth-Rashmi starrer Venky.  S.Madhav is the director of this film  for which Belgaum's Suryakanth is the producer.

Madhav said that the film has completed all the shooting work except for one song  and has even completed the dubbing work.  The re-recording work  of the film will start from December 6, said  Madhav.

A.M.Neel is the music director of the film and P.Surya is the cameraman. Speaking in the audio release function, Neel said that the film has six songs which are of different variety.

One song which has to be shot will be picturised in Kushalanagar, Bylukuppe and other places in Kodagu district, says the producer of the film.

Out of the six songs, four have been pciturised in Nandi Betta, Madikeri, K.G.F. Mysore, Gonikopa and Maandal Patti.  One song has been picturised in a Daaba set.