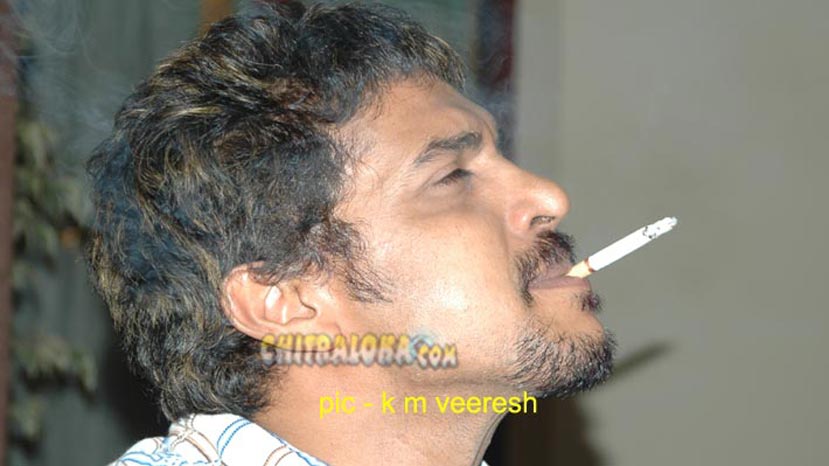 Real star  Upendra  is all set to work in a new film which will be a bilingual to be made in both Kannada and Telugu languages.  Telugu actor Venu will be working in the Telugu version of the film as the hero, and  sources say he will also be working in the Kannada film also.

Most of the shooting of  this  untitled film is to be held in Karnataka, while some portions of the film will be shot in Ramoji Film City and  other places in Hyderabad, sources said.  Some how  very little information  is coming out  about this film  which will certainly be a big venture considering the huge star cast and pre launch preparations that have been going on so far.

Now the hot news is that  former Beauty Queen and Bollywood actress  Celina Jaithley  will be the heroine of this film for which Upendra has written the story and the screenplay.  K.V.Reddy is the producer of  this film.  Already Kaveri Jha has been selected to play one of the leading roles in this film.  GK is the music director of the film which is being made in the banner of KSR Movies.

Celina Jaithley who had acted in the recent Hindi film Golmaal Returns had won the Miss India crown in the year 2001.  She was also the semi finalist  for teh Miss Universe contest held a year later.  Though she was introduced first by Feroze Khan in the film Jaaneshaan, it was the film Khel which was her first release.

Celina Jaithley has  already acted in Telugu film Suryam  made in the year 2004 which was directed by Samudra. Celina was paired with young hero Vishnu  in this film which  was produced by actor Mohan Babu.

Sources sat that this  film is expected to be launched on  December 9 in Bangalore.