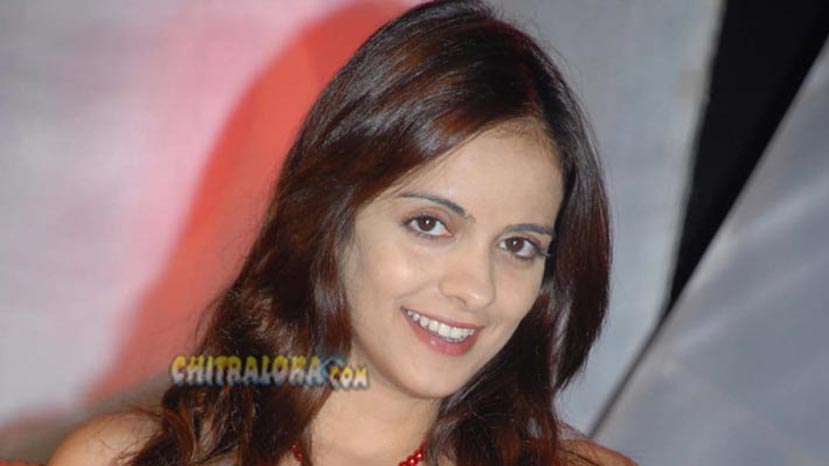 Jogi' fame Jeenifer created waves through her debut film which became a block buster. After working in a few Kannada films like Sree, Ugadi, Sathyavaan Savithri, Jogi, Lava Kusha, Snehaanaa Preethinaa and Ee Bhandana, Jennifer went to Mumbai to work in a Hindi film. Jennifer was a top model in Mumbai before Jogi director Prem spotted and selected her for Jogi.

Incidentally, Jennifer is now acting in a Bollywood film ‘Mudh Mudhke Na Dekh’ in which she is teamed with Himesh Reshamiya. And the happy news is that Jenni’s film “Oh Manase’ in which she is teamed up with Dhyan is all set to start again after being stalled a few months ago. Now, the film’s producer Vishwanath himself has taken responsibility of wielding the megaphone. Sharan who had earlier directed the film for the first schedule of the film has moved out of the project citing differences with producer. But Jenni’s dates have been blocked for the two current films which will stretch up to January.