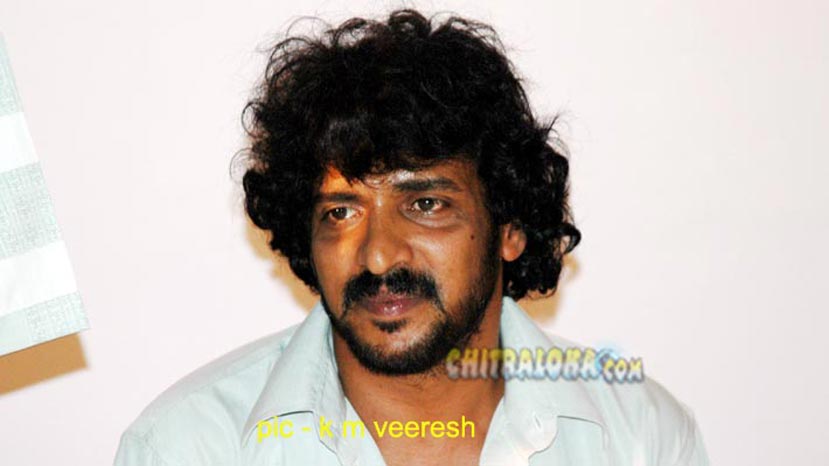 Two new Kannada films were launched on December 15, the last day of  Karthika Masa in Bangalore.  The first is Upendra and Celina Jeithley starrer untitled film which is also being simultaneously made in Telugu.  The particulars of the film have already been published in this portal.

Another Kannada film which was launched today is being produced by Shylendra Babu under his Shylendra Productions.  The film features Balaji and Pooja Gandhi in the lead.  The film is to be directed by Mahesh who directed this year's hit film Mussanje Maathu.

Speaking to Chitraloka Portal, Upendra  who is writing the story and script for the bilingual film said that the script work of the  film is not yet completed. "It will get ready very soon.  The star cast of the film is also not yet finalised' said Upendra