Villan Release On May 18th 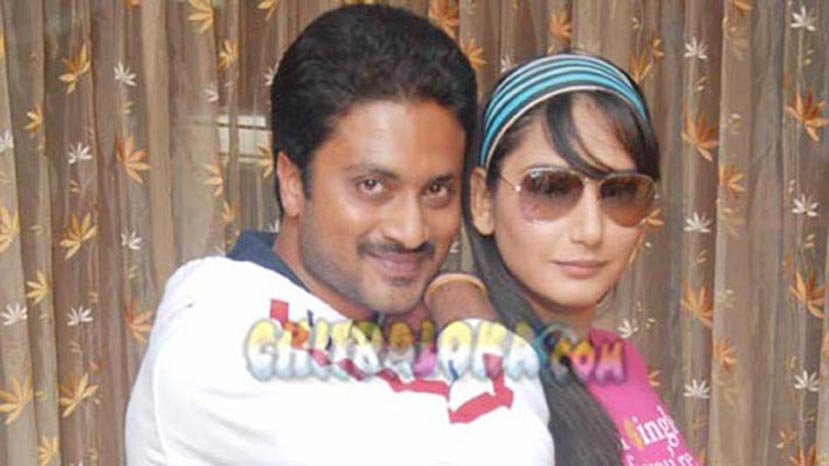 Adithya and Raagini starrer Villain directed and written by M.S.Ramesh and produced by Yogish Hunasuru is striking at the theatres on May 18 after clearing all competition from  the hugely budgeted films like Anna Bond and  Kataari Veera  Sura Sundaraagni which have announced the dates of release respectively. Villain is spoken about with appreciation by the sources in the industry and is totuted as a vintage action entertainer with all commercial ingredients and a dose of heroism dialogues for which M.S.Ramesh is famous for.
Rangayana Raghu, Shobharaj, Avinash play the other important characters in the film for which Guru Kiran is the music director. Already the Benne Masaale song composed by Guru Kiran has become a hit with the fans. Villain may not be a sole release on May 18, as director
Nagathihalli Chandrashekhar has also planned to release his film "Breaking News' on that day.  The film stars Ajay Rao and Radhika Pandit in the lead.