T N Seetharam Back With a New Serial 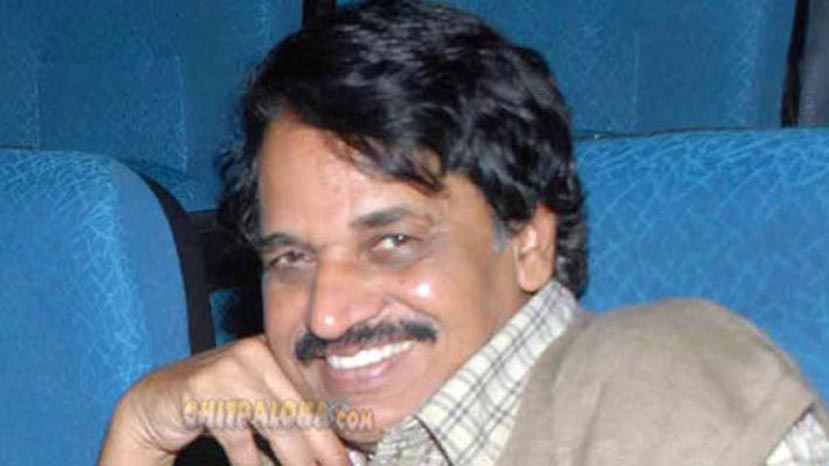 T N Seetharam is all set to come back with a new tele serial called 'Maha Parva'. The shooting for the tele serial is slated to be launched on the 05th of June and the serial will be telecasted by the month end in ETV Kannada at the 9:30 PM slot.

Right from 'Mayamruga', 'Manvantara', 'Muktha', 'Muktha Muktha' TNS had targeted all his serials on the middle class. His last serial was 'Muktha Muktha' which was telecasted for more than four years in ETV Kannada. After that TNS took a small break and is now back with his new serial.

Like his other serials this one will also be targeted at the Middle Class audience. Though the star cast of the serial is not yet known, well known flautist Praveen Godkindi has scored the music for the serial, while H S Venkatesha Murthy has written the lyrics.