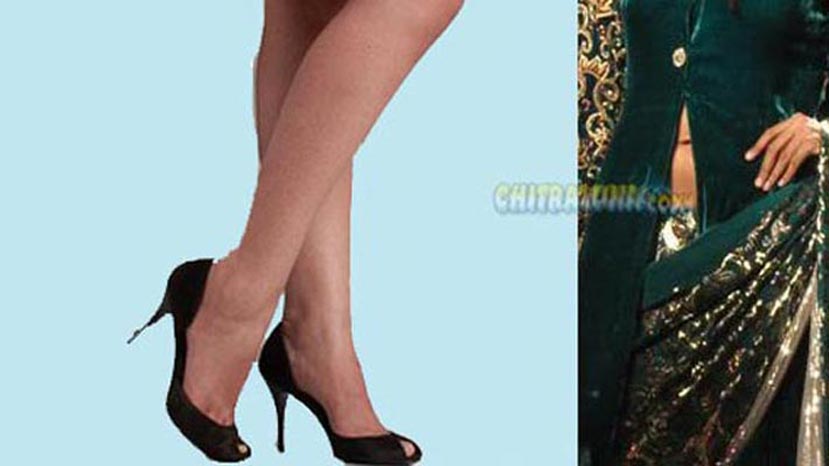 News reports suggest that two Kannada actresses are working as 'link agents,' in cricket betting. It means they were used to lure high-profile clients to the betting racket. The report, which has created a sensation does not name the actresses but says one of them is known for "wearing high-heels and is a model-turned-actress," while the other is a "triangle-faced-actress."

The two reportedly worked for an agent called Sahu. The information is revealed by another agent called KMR. The report also says that two other actresses who were very close to cricketers have cut their links some time ago.