Chiru's Tribute To Uncle With a Bike 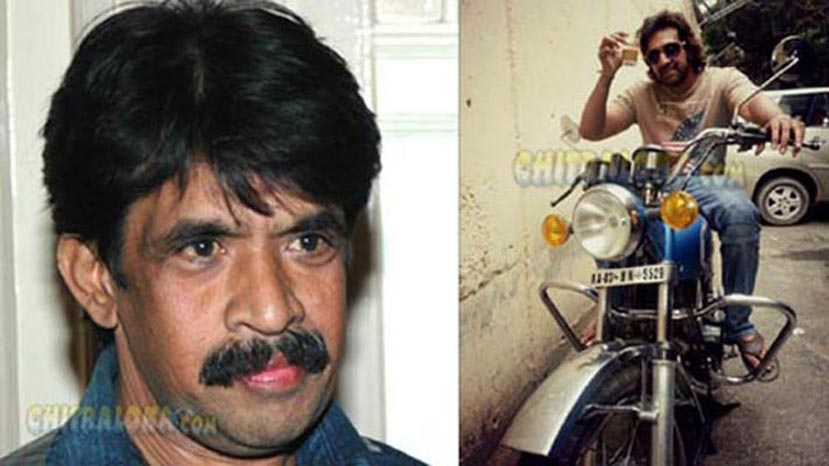 Chiranjeevi Sarja is gearing up to go on a long drive with his new bike. Not actually a new bike though. He has purchased a bike manufactured in 1984! That is almost a 30-year-old. The bike is a Yamaha RD 350, a iconic bike but manufacturing of which was stopped many years ago. You cannot buy a new model now.

Chiru however has a reason for buying this bike. His late uncle, Kishore Sarja, was a bike enthusiast. He owned a RD 350 and Chiru as a child would watch him drive it across town and even hitched a few rides himself. Kishore instilled a love for big bikes, especially the RD 350 in Chiru.

However, Kishore sold his own bike many years before he died. Chiru however did not lose the love and was still captivated by its charm. Kishore died after directing Chiru's debut film three years ago. A few months ago, Chiru spotted a RD 350 bike on the roads of Bangalore and began a search to buy one. His friends also chipped in and they went to every nook and corner of Bangalore and met dozens of second-hand two-wheeler dealers.

Finally, in the Cantonment area, they found a bike owner who was ready to part with his bike. Sources say Chiru paid more than Rs 1 lakh for the bike. But what is Rs 1 lakh when you can remember your dear uncle every time you ride around?