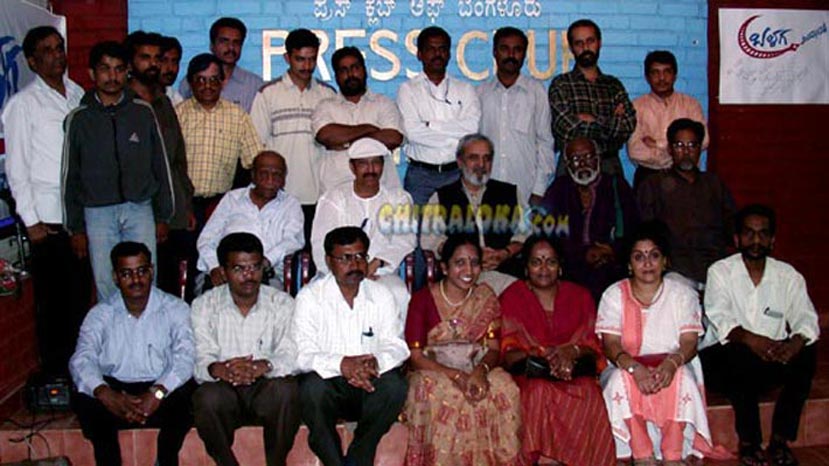 The like-minded Kannada cinema journalists have joined together and formed ‘BALAGA’ on Sunday at Bangalore Press Club. Nearly 35 cine scribes from various newspapers and tabloids met in one roof to float a new organization with some strong motives to work in the interest of all.

The ‘Balaga’ members passed the idea of S.K.Shamasunder to offer the position of guiding members to senior journalists P.G.Srinivasamurthy and A.S.Murthy. They are called as ‘Margadarshakaru’. Mr Girish Rao.H. Alias Jogi of Kannada Prabha was elected the President. thatskannada.com editor S.K.Shamasunder was elected vice President. Prashanth Rai of Udayavani got elected as General Secretary and K.M.Veeresh of Chitraloka mega portal was elected as secretary.

The three hours General Body meeting of ‘Balaga’ also passed the constitution with minor changes for registration in its general body meeting.

There are many programs and plans in the kitty of ‘Balaga’ in the coming days. Wait for more activities.