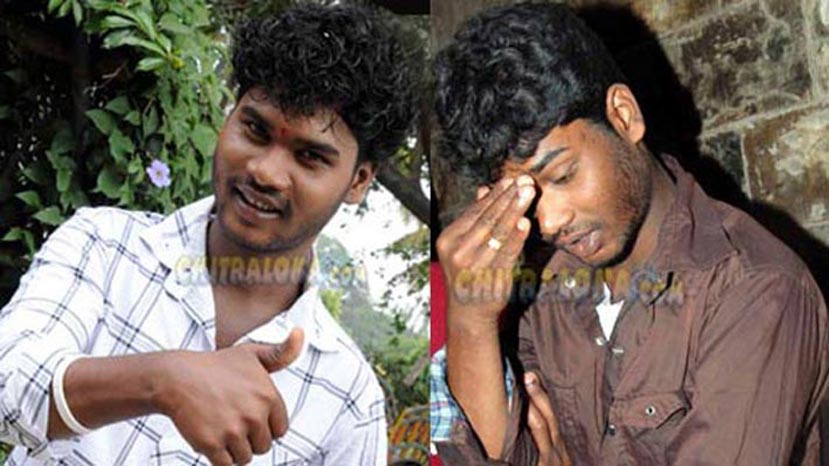 For 24 hours, Rajesh, the village boy who made it big on television and lost everything including his mental balance, was the king on Bigg Boss. He was made a special guest. Rajesh was one of the original 13 contestants, but was removed at the last moment due to his violent behaviour. Rajesh, who is on medication for his mental condition, moved heaven and earth to get into Bigg Boss house. His wish was fulfilled but only as a guest and not as contestant.

But it seemed cruel as Rajesh entered the house when the other contestants were playing out a mental hospital set up. Rajesha is already mentally upset and nobody seemed to have bothered how this would affect him.

No other contestant was given a red-carpet welcome in Bigg Boss, either in Kannada or Hindi. Why Rajesh was accorded this status, when he was to be inside the house for just one day is a mystery.

It would be intriguing to know what was the reason behind bringing in Rajesh for just one day. Is it to placate Rajesh who was dropped from the original 13 contestants? If that is the case, then there could be more harm to Rajesh than benefits as he was vocal about wanting to win the contest. Was he brought to boost ratings? This cannot happen in one episode or one day. If it does boost ratings, there is no point in having him for just one day.

There is another theory going around. Rajesh was so worked up about being in Bigg Boss that there was mental strain on him. Doctors treating him suggested that he be allowed to experience Bigg Boss so that he felt better. If this is the case, the channel should be appreciated for trying to help him.

Whatever the case maybe, Rajesh has made the record for being the Ek Din Ka Sultan on Bigg Boss show.