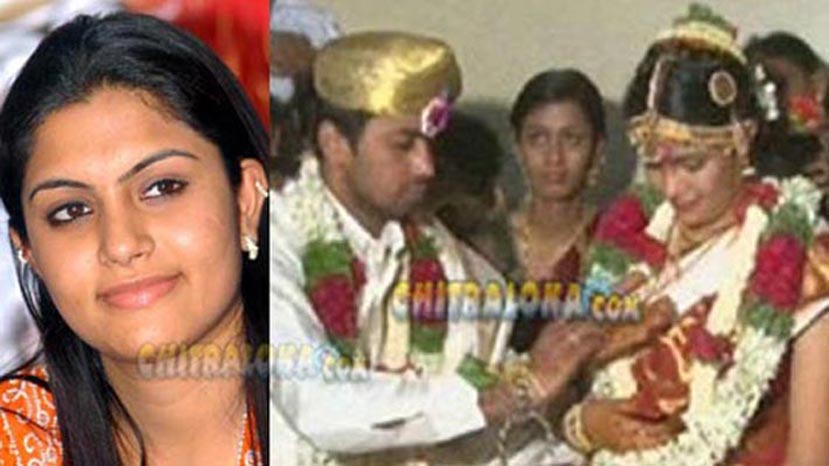 Actress Sonu Gowda, who has made a determined comeback to acting seems to be having family problems. Reports suggest that all is not well in her married life. She had married her close friend, Manoj Kumar, two years ago. Sources say that she is now living with her parents after having some conflict of interest with her in-laws.

Manoj is a businessman and said to be a close friend of Srinagar Kitty. As per the reports, Sonu has refused to talk about the personal issues and said she is concentrating on her career and would speak only about that. Sonu made her debut with Inti Ninna Preetiya and went on to act in other films including two films in Malayalam. Her decision to marry two years ago came as a surprise to everyone as her career was just taking off.