Prem To Do 3D Movie 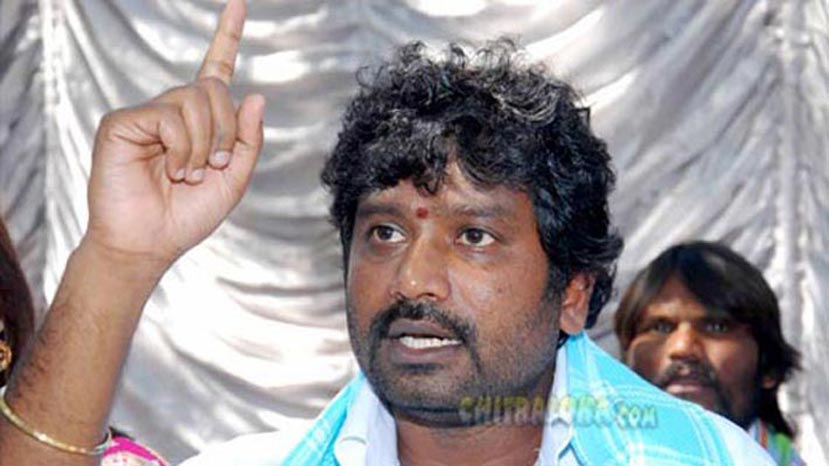 Prem's film with Sudeep is almost shelved as of now and Prem is all set to direct another film for producer Soundarya Jagadish and this time it will be a 3D musical film. Prem had announced that he would direct a film for Soundarya Jagadish almost four years back after 'Raaj - The Showman' was released. Due to prior commitments and unknown reasons the film kept on postponing and now Prem has decided to start the film. Except that the film will be in 3D, Prem has not divulged any details about the film.

Though the film has been announced, it will be launched only in July or August. Prem is currently busy campaigning for his wife Rakshitha in Chamarajanagar and is likely to participate in the shooting of 'Dasavala' to be directed by M S Ramesh in May and June. The song recording and shooting will be held only after that.