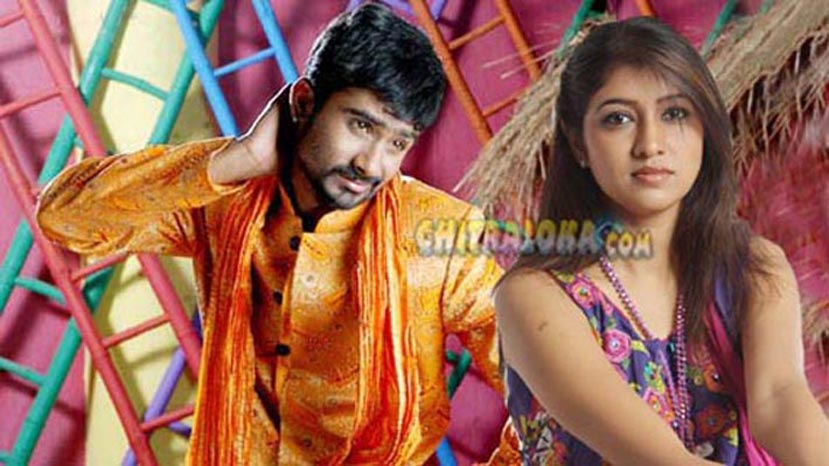 The evergreen song from Doorada Betta, Preetine Aa Dyavru Tanda Aasti Namma Balwege, is being reenacted by Loose Mada Yogesh and Akhila for the film Kala Bhairava. In the original, the song is played out between Dr Rajkumar and Bharati. The backdrop is a blacksmith's shop. Rajkumar's role in the film was a blacksmith who comes to Bangalore is search of a better life. Even in Kala Bhairava, Yogesh plays a blacksmith. In the new film however, it is a dream song. Yogesh being a fan of Rajkumar recalls this song. It was recently picturised on Yogesh and Akhila. However, the film itself is a new subject says director Shiva Prabhu and nothing to do with Doorada Betta except for the song. 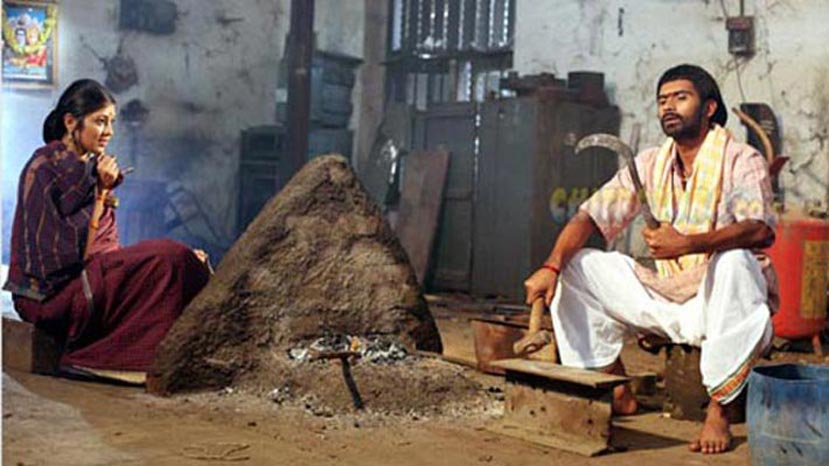 The trend of using old songs in new films has caught up in recent years. The huge popularity of the song, Ravivarmana Kunchada, in Upendra's Buddivanta triggered the trend which has been successfully adopted in other films. However, this has also led to controversies when the original has been tampered or used without permission. Kala Bhairava is an action film according to the director and the first time, Yogesh is cast in the role of a blacksmith and says the story will be close to reality.