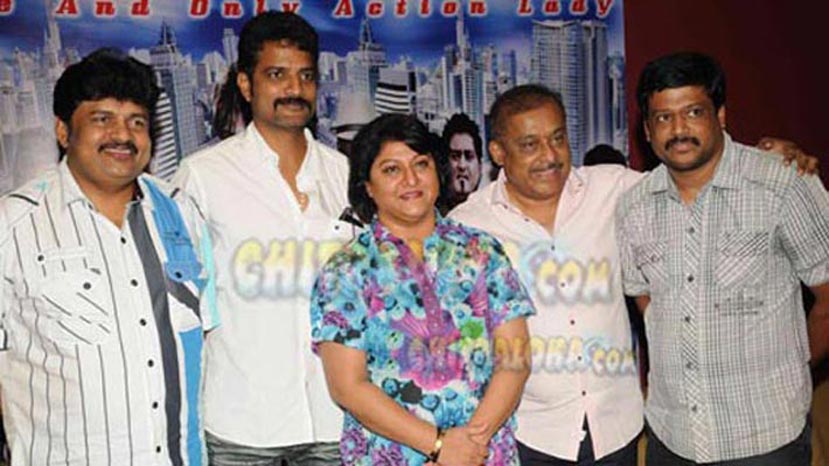 Malashri might have acted in numbers of films, but was not excited with any other film as much as 'Veera'. The film which was launched almost three years back is finally releasing this week and Malashri is pretty excited about the film and has pinned high hopes on the film.

The reason for this is, it is the costliest film of Malashri till date. Not only that, the film has high voltage action sequences which Malashri has not done in any of her previous films. Another reason for Malashri to laud this film is, for the very first time Malashri is seen in a lady don role. The shooting of the film has been mostly held in abroad and action sequences have been shot there itself. Fighters and junior artistes who have worked for Jackie Chan films earlier, has worked for this film also.