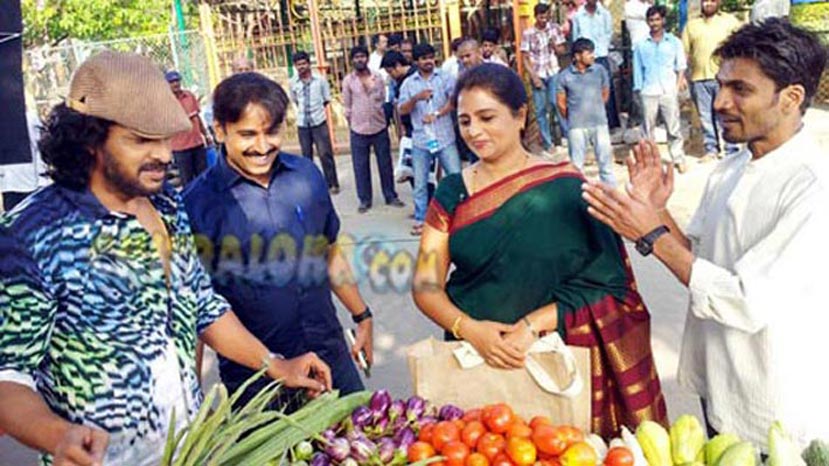 Real Star Upendra is giving out a political message on Suvarna News. No, he is not joining active politics as yet. But this election season, you can catch the actor advising voters and the general public for the need to participate in the democratic process by voting and choosing right candidates. He is shooting for these short promos that will be telecast on Suvarna News for the next weeks. Concept of this promo was from Editor Ranganath Baradwaj and executed by Ravi Muddi guided by Editor in Chief Vishweshwara Bhat. 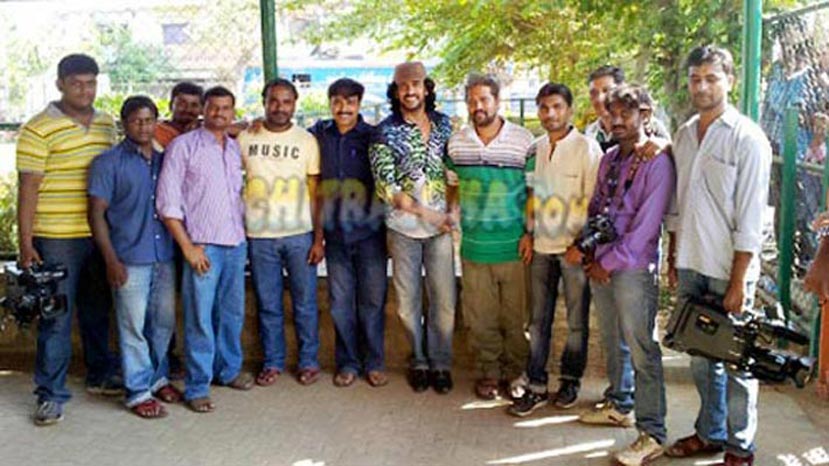 Upendra has always given political, social and civic messages through his characters in films. He is also one of the brand ambassadors of the Bangalore City Traffic Police. But this is the first time that he has given 'political messages' to the masses through the television media. The messages are said to be 50 seconds long.