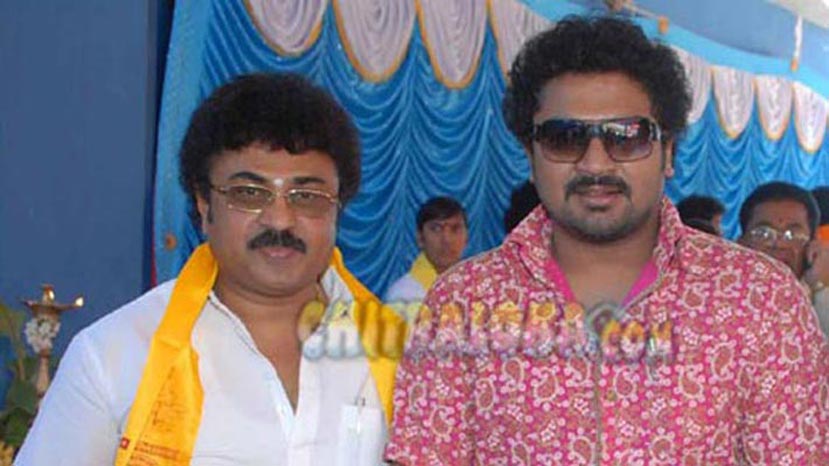 Actor-director-music composer Madan Patel who had recently joined the BSR Congress ditching Karnataka Janatha Party has decided to contest for the forthcoming assembly elections from the T Narasipura constituency.

Madan Patel was speaking to media persons at the 'Yaarivanu' success party on Saturday night and has confirmed that he will be contesting for the forthcoming assembly elections.

'I and Mayur have decided to contest the forthcoming Assembly elections. I will be contesting from the T Narasipura constituency, Mayur will fight from Mahadevapura. As I have acted in a main role in 'Yaarivanu', I don't know whether the code of conduct will be applicable to my films also. I have requested the distributor to release the film as soon as possible in T Nararispura. Otherwise we won't be able to release for the next few months as I am contesting the elections there' said Madan Patel.

Madan also thanked KFCC President B Vijayakumar and Umesh Banakar for helping him retaining the Triveni theatre to screen the film.