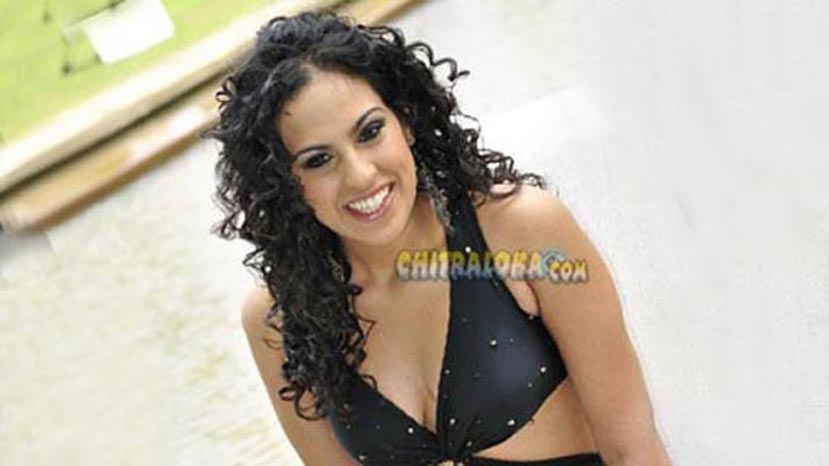 Miss Universe Sri Lanka, Stephanie Siriwardhana, has acted in Silk-Sakath Hot Maga. It was revealed by lead actor Akshay, who is son of producer Venkatappa. Stephanie was the winner of the top-most beauty pageant in Sri Lanka in 2011 and represented the country in the Miss Universe competition that year.

In the original script the character was that of a male and it was planned to cast a senior actor. However, the script was tweaked and the character became a female. "We decided to add more glamour to the film and cast Stephanie," said Akshay.