Did SIIMA come to Bengaluru for Puneeth or to fight Filmfare Awards? 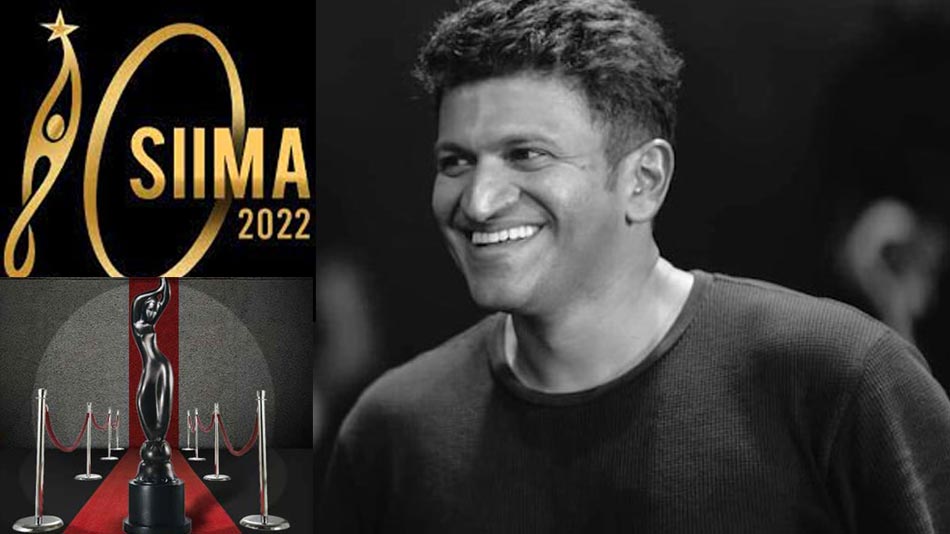 Did SIIMA come to Bengaluru for Puneeth or to fight Filmfare Awards?

Did the South Indian International Movie Awards SIIMA, come to Bengaluru for the first time in its 10-year-history to celebrate Puneeth Rajkumar's memory as it claims or to fight the Filmfare Awards which is its competition?

Let us understand the chronology. Earlier this year, it was announced that Filmfare Awards South would be held in Bengaluru this time. Since 1990s when the Filmfare Awards was disrupted due to ongoing Cauvery riots, the awards were held only in Hyderabad and Chennai in alternate years.

SIIMA was not even in existence then. It was a private company formed 10 years ago. In these 10 years never once did they have any event in Bengaluru. But when Filmfare, a Times of India group publication, announced Bengaluru as its venue SIIMA jumped in first to capture the market.

Since both are business ventures, there is no need to dig financial details. Bengaluru is big enough for both businesses to flourish. But using Puneeth's name by SIIMA for a purely business decision is taking things too far.

SIIMA on the other hand looks like a two-day-operator who will pack the bags after the two-day-event, count the profit and leave. The Kannada film industry bodies who have been ignored by them are naturally miffed. They could have ignored them, but this may turn out to be the habit for everyone trying to profit from the Kannada film industry and its stars.

KFI should not be allowed to become a profit and scoot playground for anyone who comes once a year for two days without real love for Kannada films.