Luckyman has a huge star cast 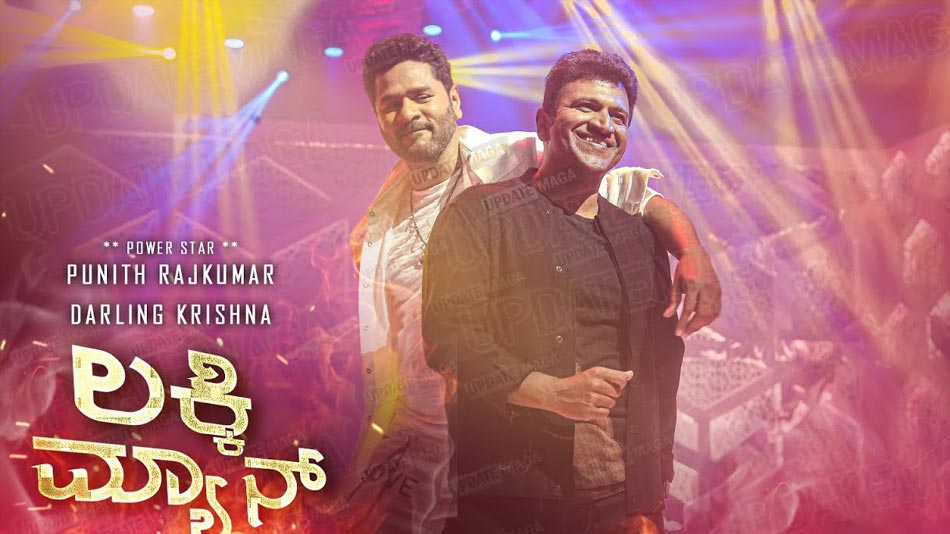 Luckyman, which is releasing this week on September 9 has a huge star cast. The film is eagerly awaited by the fans of Appu as this will be last time he will be seen in a song on the big screen. The film starring Darling Krishna, Sangeetha Sringeri and Roshani Prakash also has a big cast.

Puneeth Rajkumar, in the role of God, is in a significant role. Prabhudeva, who is the elder brother of debutant director S Nagendra Prasad will be seen in a song alongside Puneeth Rajkumar.

Apart from the top stars there are a huge number of character artistes which include Nagabhushana, Arya, Sundar Raj, Sadhu Kokila, Rangayana Raghu, Yogaraj Bhat, Sudha Belawadi and Malavika Avinash.