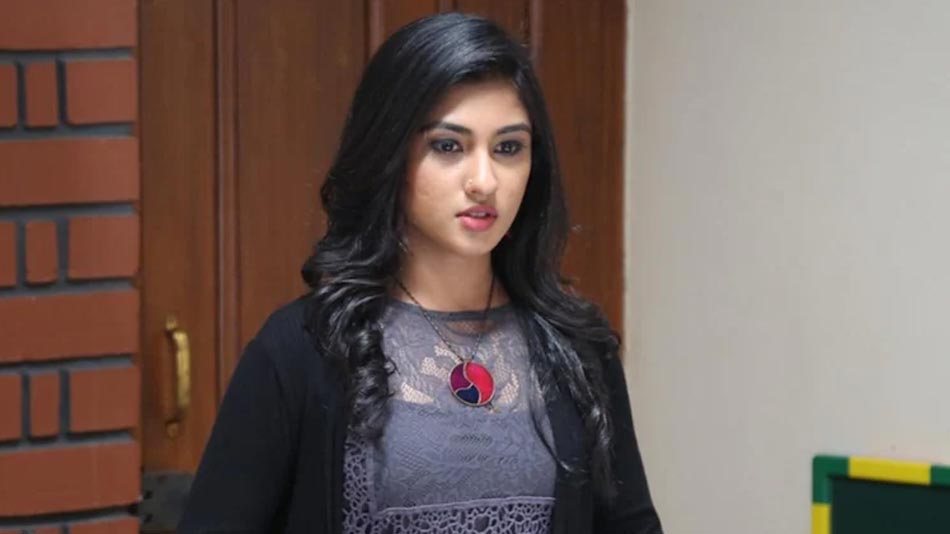 Ragini Prajwal, who made a mark with the film Law, returns to the screen with a novel-based film titled Shanubhogara Magalu. The novel written by Bhagya Krishnamurthy is being brought to the big screen by Kodlu Ramakrishna, who is known for novel-based films.

The shooting of the film is scheduled to start in the last week of September and will be held around Srirangapatna, Mysuru and Melukote. Kodlu has roped in Shamita Malnad to score the music for this film. Anand is the cinematographer while Vasant Rao Kulkarni is the art director.

Kudlu returns to the big screen after two years. His last directorial was Matte Udbhava which released in 2020. Udhbhava, which was made in 1990 remains his best known work. This will be his 29th film as director.