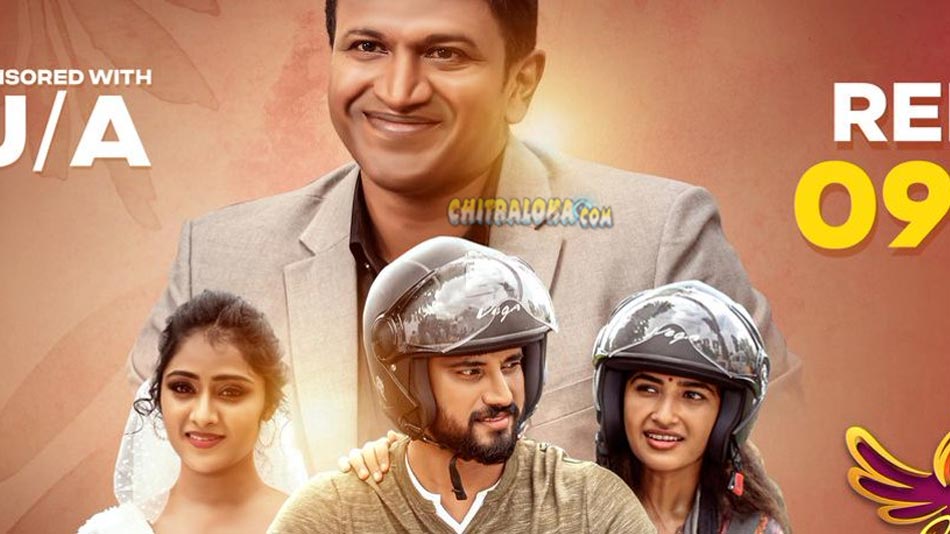 The advance bookings for the premier shows in Woodlands and DRC Cinemas has already commended. The film starring Darling Krishna and directed by Nagendra Prasad is special for the presence of Puneeth Rajkumar in the role of Lord Vishnu. The film also stars Nagabhushana, Sangeetha Sringeri, Roshani Prakash among others.

Meanwhile the 'Friendship' lyrical video song of the film is releasing this evening at 5.30 PM. The film has music by Vijay Vicky. The song featuring Puneeth Rajkumar and Prabhudeva was released last week and has become a big hit. The Baaro Raja song has notched up over two millions views already. The Friendship Song is also touted to be a special number.