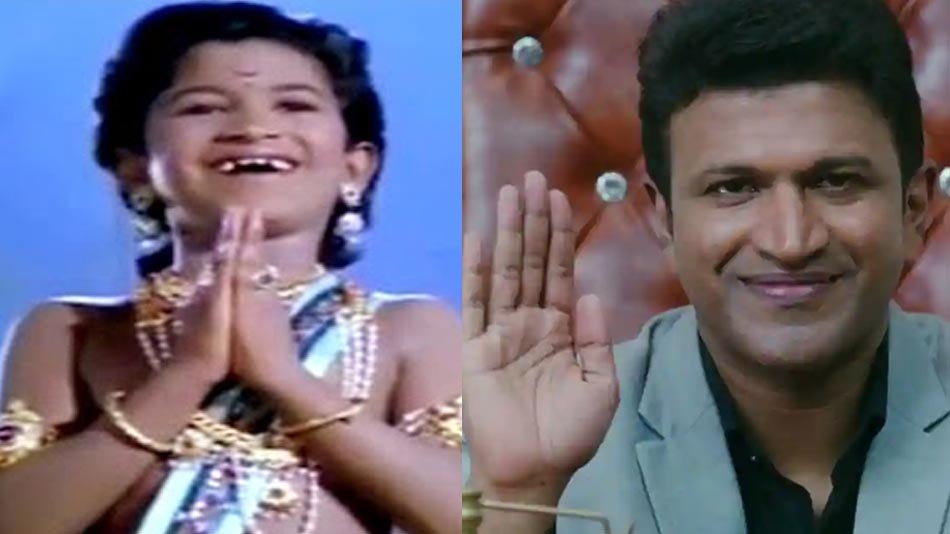 Fans of Puneeth Rajkumar have another nostalgic moment to celebrate. They are gearing up to celebrate Puneeth in the role of God in the upcoming Lucky Man. The film starring Darling Krishna has Puneeth in an extended role. Even if it is not in the lead role, fans are more than eager to watch the film. And at this moment they have found another reason.

Lucky Man trailer which released last week was also trending at the number one position on YouTube. Apart from the role of a God, Puneeth’s role also has a song along with Prabhudeva. Actor Nagendra Prasad, Prabhudeva’s younger brother has turned director with this film.