Shiva Rajkumar on the sets of Kireeti’s film 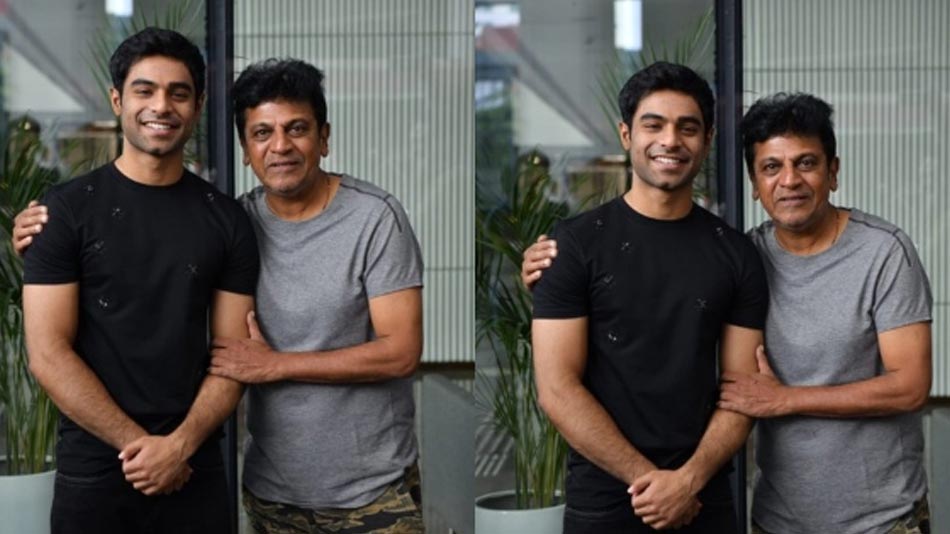 Former Karnataka minister and Ballari mining king, Gali Janardhan Reddy’s son Kireeti is making his debut in films. Popular Telugu production house Varaha Films is launching him in an as-yet-unnamed project. The film is being made in both Kannada and Telugu.

The title of the film will be revealed on September 29, which happens to the Kireeti’s birthday. The film is directed by Radhakrishna Reddy and has music by Devi Sri Prasad and cinematography by Bahubali fame K Senthil Kumar.